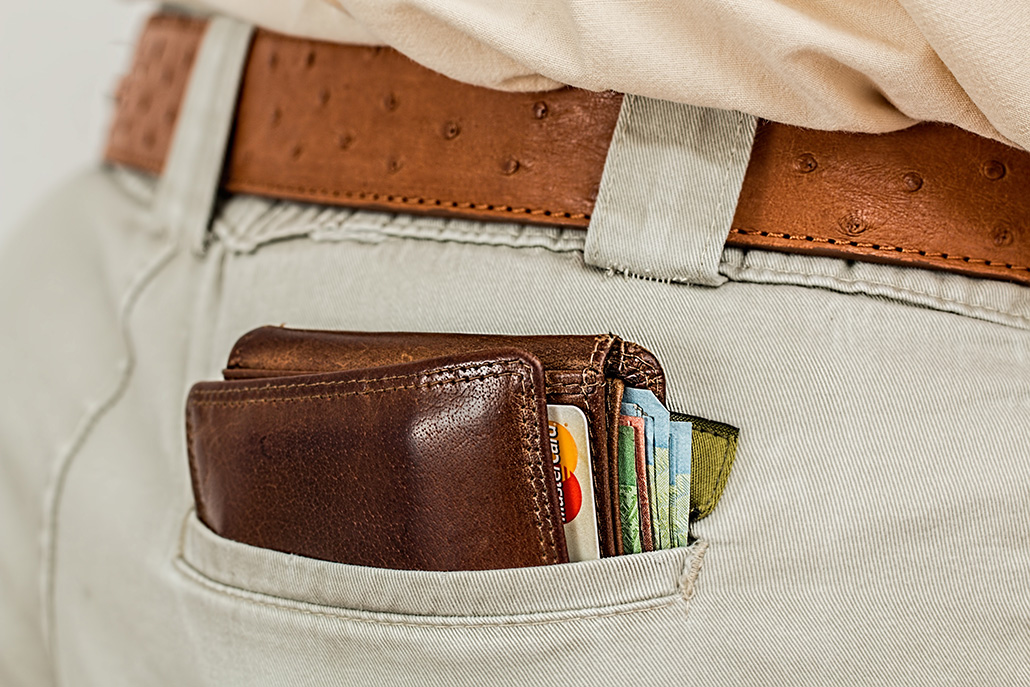 Of Wage and Inequality

Here we are again – another April and another Equal Pay Day, one of those unfortunate anniversaries that remind us just how far American women still have to go to achieve full equality.

Here we are again – another April and another Equal Pay Day, one of those unfortunate anniversaries that remind us just how far American women still have to go to achieve full equality.  But this year, rather than lament the same statistics that have gone mostly unchanged for the last decade, I’m going to propose a different tack.  I’m going to ask you to do something about it.

Many, many women know the number: .79.  That’s how much, on average, American women earn for every dollar earned by a man.  The number is infuriatingly stubborn. Why does it make us so mad? Because we all secretly suspect our salaries are making that equation.  We all wonder, am I getting screwed?

Well, collectively the answer is likely yes – but maybe not the way we might think.  Because the Wage Gap number is an average, it takes into account all working American women in all jobs.  This means that the wages of poor working women are averaged with those of wealthy women.  So the number reflects not just the possibility that women are being paid unequally for equal work but that the huge numbers of women in minimum wage and low wage jobs. Two thirds of all minimum wage earners are women.  And consider that the federal tipped minimum wage is only $2.13 per hour!  Seventy percent of tipped wage earners are also  – you guessed it, women.  So as long as women are trapped in low wage jobs, the wage gap will go unchanged.  It isn’t just about some of us, it’s about all of us.  So what can we do?

There are actually solutions to close the wage gap but they require us to speak up and get involved at work and in our communities.  It turns out that while women vote in higher number than men (and have turned every election since 1980), they are not speaking up and holding leaders accountable for representing their interests.  And at work, women are unlikely to ask the hard questions that might prompt change. This is why I founded the All In Together Campaign to get more women the tools they need to advocate on issues that matter to them.

More and more companies (though still a tiny number) are voluntarily conducting wage audits and adjusting the pay of women who are indeed not paid equally for the same jobs.  SalesForce.com recently did this and got an avalanche of great press in the process.  We should all be pushing our senior leaders to do the same.  Next time you’re in a meeting with a leader at your company, ask them to consider a voluntary pay audit.  Then ask again.  Then ask your colleagues (male and female) to ask and keep at it until it’s done!

But if you care about the wage gap, you have to also care about the minimum wage debates raging around the country.  While the momentum for so-called living wage bills has been growing in states, it’s a battle far from won.  And because women are less politically active then men, and less likely to get involved in important debates like this – even when they are disproportionately effected, change is slow.  So speak up – write a letter to your representative.  Call their office.  Ask the candidates running in your neighborhood or district where they stand.  Give money to candidates who support increasing the minimum wage.  Hold leaders accountable for the change you want to see. And if they don’t change it, run for office yourself and make it happen.

The point is, don’t take no for an answer.  If we want change we have to make change.  If we don’t do it, who will?

« Previous Post
Next Post »
« Equal Work for No Pay?
PYPEin: Equal Pay »
This site uses analytics, cookies and/or other 3rd party technologies that may have access to your data, which are used to provide a quality experience. If you do not agree, opt out and we will not load these items, however, necessary cookies to enable basic functions will still load. Visit our Privacy Policy to learn more.
I Agree I Disagree
Contact Us:
Email us at cs@pypo.com for requests involving data we collect. View our Privacy Policy for more info.
Opt In / Out:
To change your opt in settings, please click here to opt out or in. Or, close this popup.