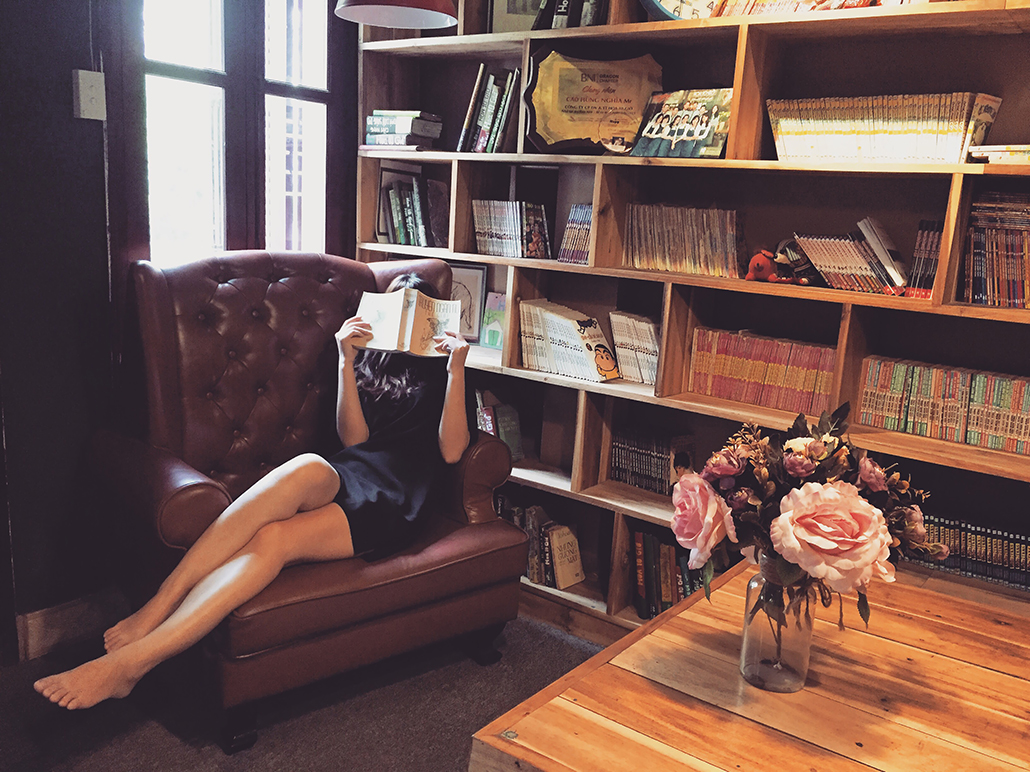 Jean was way ahead of her time. She was confident but self-deprecating, a glamorous feminist, an observational satirist, relatable with star qualities yet she made it all look so effortless.

Go to YouTube immediately and type in the name Jean Carroll. Don’t even finish reading this, it won’t be anywhere near as enjoyable, I promise. Go now and watch Jean Carroll.

Welcome back from watching Jean Carroll. As you would have noticed there’s unfortunately not an abundance of material out there (there’s also no 30 second ads the last time I checked which is a positive), but of the clips that exist, we’re able to get a glimpse into what a mind-blowing, phenomenal and other superlatives comedienne she was. There are television appearances of hers dating back to the 1950’s and 60’s where, on every occasion, she delivered flawless and brilliantly polished stand-up sets.

The writing was top notch and she knocked it out of the park. In fact if someone were to get up now and do that exact same material it would still kill — they’d just also need her impeccable timing and note-perfect delivery. Jean was way ahead of her time. She was confident but self-deprecating, a glamorous feminist, an observational satirist, relatable with star qualities yet she made it all look so effortless. And, yes, you can totally rap that entire last sentence.

It’s as if this idea of “funny women” was a recent discovery. Scientists confirmed that circa 2012 climate change was real, Mel Gibson was off his rocker, and a select number of females were maybe funny. They got the stamp of approval and were finally invited into the club. But this trailblazing woman who was born Celine Zeigman on January 7th 1911 in Paris (thanks Wikipedia) was one of the first and one of the best. She paved the golden path that so many other talented and hilarious comediennes were then able to skip along with an entourage of whack-job dudes before getting to the Emerald City and, realizing what an A-hole this “Wizard” was, staged a coup and took over the joint where they continue to reign supreme. This wouldn’t have happened without the amazing Jean Carroll. Jean may have been fairly successful in her time (for a woman); she had a sitcom that lasted one season and was a regular performer on the Ed Sullivan show, but the truth is, she could have and should have been Ed Sullivan, she just needed a bigger chin.

Everyone should know Jean Carroll. She wasn’t funny “for a woman”. She was fucking funny full stop. So go back to YouTube and watch Jean again. And again. She just gets better on repeat viewing. Trust me.

« Previous Post
Next Post »
« Trolls
Variety is the Spice of Life »
This site uses analytics, cookies and/or other 3rd party technologies that may have access to your data, which are used to provide a quality experience. If you do not agree, opt out and we will not load these items, however, necessary cookies to enable basic functions will still load. Visit our Privacy Policy to learn more.
I Agree I Disagree
Contact Us:
Email us at cs@pypo.com for requests involving data we collect. View our Privacy Policy for more info.
Opt In / Out:
To change your opt in settings, please click here to opt out or in. Or, close this popup.