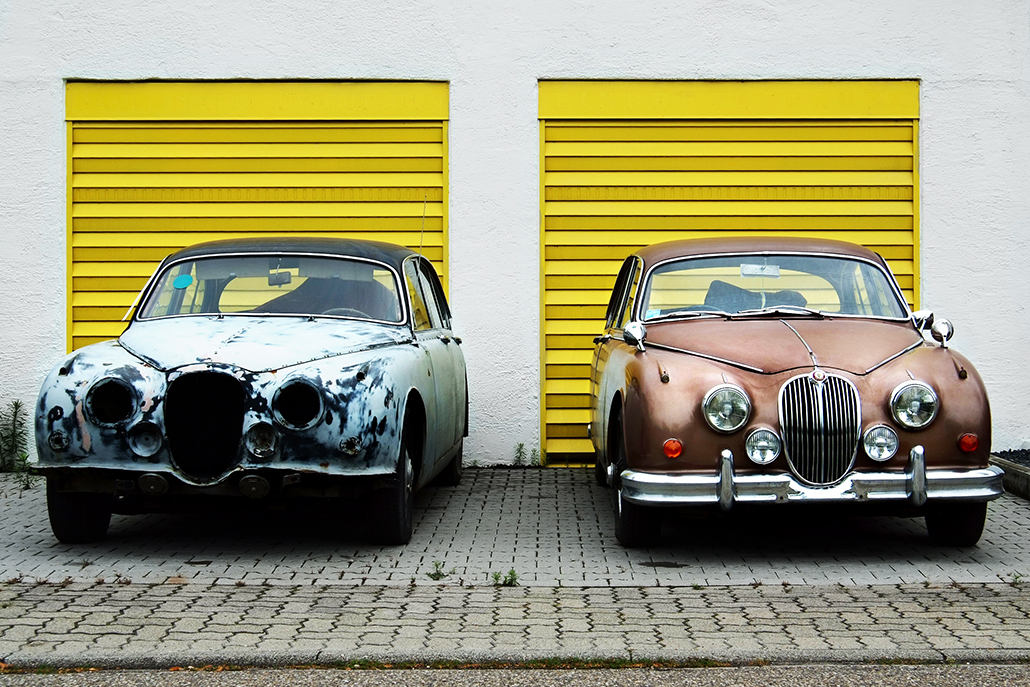 “Before & After” is a phrase that has become more than the sum of its parts. This seemingly innocuous term has been infused with a myriad of cultural nuances that has made the saying more important than the words themselves.

It’s amazing how words can mean one thing when they stand alone, and another when they are combined. For example, macaroni is a generic food, and cheese is a common household dairy product, but Mac & Cheese is a delectable meal. Or “Rub and Tug”…actually, we’ll leave that one up to the imagination. The point is that language is malleable, subject to various permutations and combinations that can alter original meanings.

Perhaps the best example of this is “Before & After.” The term “Before & After” conjures up some semi-glamorous reality show where the “before” contestants are made over only to culminate in the big reveal of their “after” version. Or, “Before & After” puts us in the office of a plastic surgeon where you can look through catalogues of neatly arranged photos portraying the patients before, with crooked noses and small breasts, and the patients after, with the nose of a model and the breasts of a classy porn star. Perhaps the most popular “Before & After” association is with weight loss. We are all too familiar with those two pictures aligned perfectly side by side, while the “before” shows generous love handles and innumerable belly rolls, and the second shows the svelte and now super toned (and, somehow, tanned) “after.”

“Before & After” is a phrase that has become more than the sum of its parts. This seemingly innocuous term has been infused with a myriad of cultural nuances that has made the saying more important than the words themselves. Before the sun was shining, but after lunch it started to rain. So simple. So explanatory. But these days, explanations have been replaced by reappropriations, because nothing can be as it seems, and before you can say after, the words have morphed into a constructed cultural bolus, which at times is hard to swallow. But our digestive tracks are strong, and we’re ready to handle what pop culture is going to throw at us and at the English language. And we’re ready to accept that sometimes “Before & After” is just the promise of change, and, at the end of the day, after, looks a hell of a lot like before.

Next Post »
« Dislike
Home Sweet Home »
This site uses analytics, cookies and/or other 3rd party technologies that may have access to your data, which are used to provide a quality experience. If you do not agree, opt out and we will not load these items, however, necessary cookies to enable basic functions will still load. Visit our Privacy Policy to learn more.
I Agree I Disagree
Contact Us:
Email us at cs@pypo.com for requests involving data we collect. View our Privacy Policy for more info.
Opt In / Out:
To change your opt in settings, please click here to opt out or in. Or, close this popup.