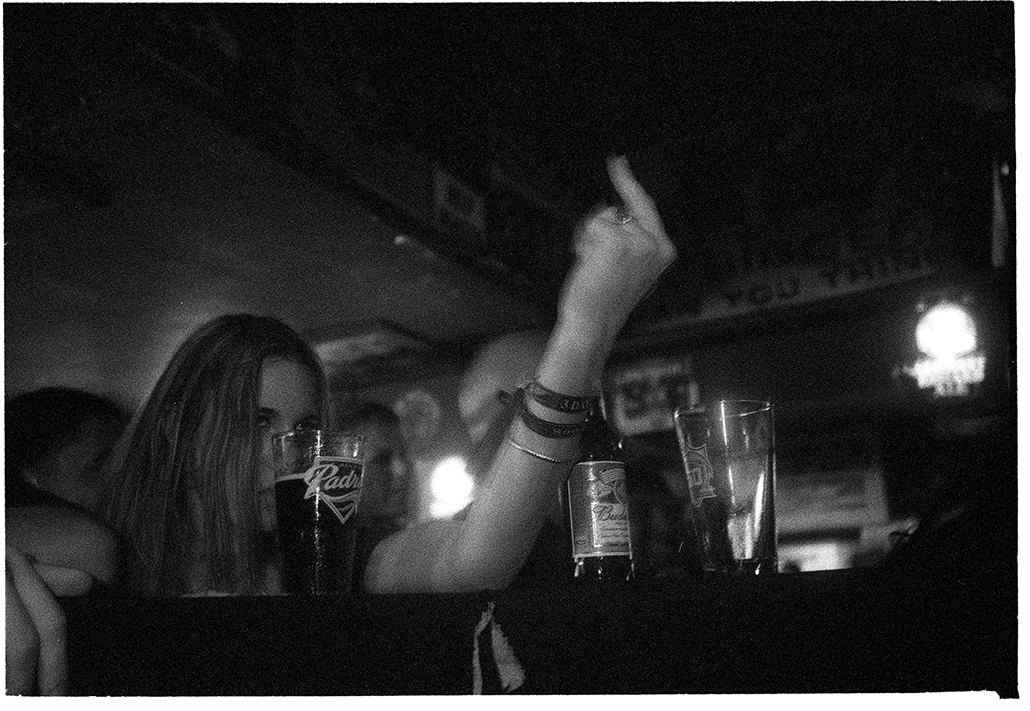 Bring on the Craic

You think you know English but you have no idea.

Irish scholars George Bernard Shaw and Oscar Wilde are known to have described the United Kingdom and the United States as two nations separated by a common language. Ireland, that island caught between these two ‘world powers’, has always prided itself on being excellent company. Despite this, we often leave our fellow Anglophones scratching their heads with our particular use of English during a perfectly civilised conversation and I’m not just saying that for the ‘craic’ (fun).

During the switch from spoken Irish to spoken English, we kept some of the Gaelic sentence structures – resulting in a fair few ‘queer’  (Irishism for ‘odd’) words and grammatical constructions. Many aren’t aware but English is in fact Ireland’s second language as Gaelic is our mother tongue.

We stick ‘after’ into phrases such as ‘we were after getting pissed’  meaning we got drunk or ‘you won’t believe what she is after doing’ which means do you know what she’s done. This has something to do with Irish having no pluperfect – I’ve no intention of elaborating any further on this grammatical minefield because as we ‘Oirish’ like to say ‘when your hand is in the dog’s mouth, withdraw it gently’ (and you thought it was only the Chinese had the monopoly on wise sayings).

A favourite of mine is confusing an American with the use of the word ‘piss’! For those on the other side of the Atlantic ‘pissed’ means annoyed whilst ‘being pissed’ in Ireland involves having drunk copious amounts of alcohol; a ‘piss-up’ involves more than one person drinking; ‘taking the piss’ is making fun of someone; ‘pissing down’ refers to the general state of Irish weather all year round. My theory on why there are so many pubs in Ireland is rain avoidance! Then again you should always remember ‘good as drink is, it ends in thirst’.

It is quite common to be asked ‘D’ye know whose dead?’.  An Irish phenomenon, reserved more for the older generations than the young, is reading the death column. Considering the Irish bury their dead within three days, is a bit like a daily sport. Miss a day and you may miss out on the craic and the funeral to pay your respects. If you think this is rather morbid – funerals are by and large great social gatherings where you raise a drink or two to the dead.

Irish society is renowned for its propensity for fowl-mouthed swearing on an epic scale. It is not unusual for us to place the word ‘fucking’ in the middle of a phrase, for no reason other than verbal punctuation. To foreign English speakers this may sound genuinely shocking and offensive but it is completely unremarkable to Irish ears. You may be asked over breakfast to ‘pass the bleeding butter’, followed by ‘ye bollox ye’ a term of endearment.

I have caused many a cranial itch by my use of ‘yerone’  or ‘yerman’ in reference to a particular man or a woman – you know yerone? And should you hear ‘The state of yerone’, they are not describing someone in favourable terms.

“Ah sure look it,’ is the way to resolve all bad news – good, bad or indifferent. There’s been an earthquake in Dublin – ‘ah sure look it [disapproving squelch sound from mouth] it was to be expected.’ or someone dies suddenly, ‘Ah sure look it, it’ll happen to us all’.

Whilst in most other cultures, people will praise each other, don’t bother saying anything nice to an Irish person! Your compliment will be met with ‘would you go way out of that. We can’t be having talk like that at all.’  And there’s no point telling us different because as we like to say ‘there’s no point forcing the sea’.

« Previous Post
Next Post »
« The Truth of Tears: Mean People
Personal Critiquer »
This site uses analytics, cookies and/or other 3rd party technologies that may have access to your data, which are used to provide a quality experience. If you do not agree, opt out and we will not load these items, however, necessary cookies to enable basic functions will still load. Visit our Privacy Policy to learn more.
I Agree I Disagree
Contact Us:
Email us at cs@pypo.com for requests involving data we collect. View our Privacy Policy for more info.
Opt In / Out:
To change your opt in settings, please click here to opt out or in. Or, close this popup.