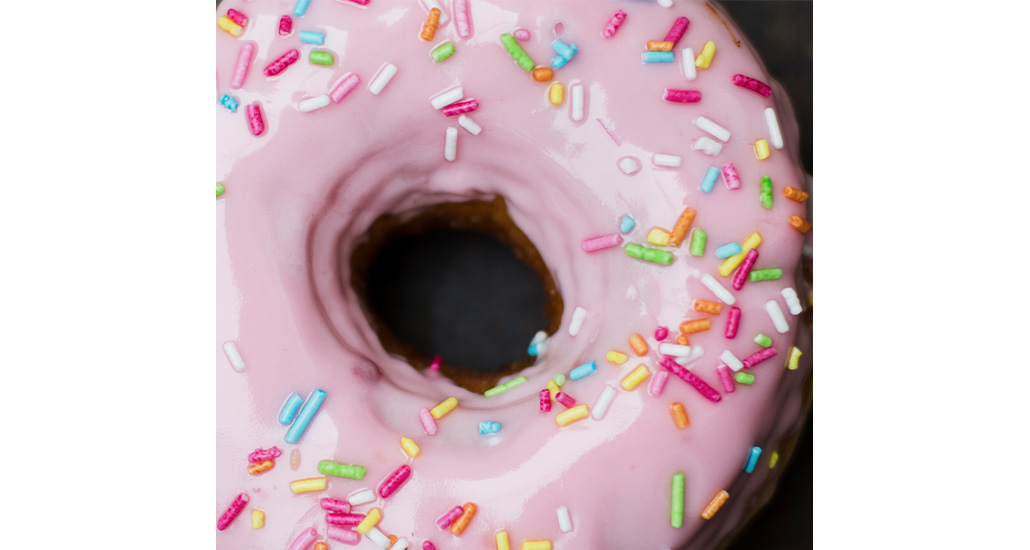 Eat Over, Eat Under, Eat Backwards, Who Cares?!

Starting in November, almost every woman’s magazine will have an article entitled “How To Avoid Overeating at the Holidays,” an obvious necessity for the ravenous female appetite that shows it’s gluttonous head as soon as Thanksgiving commences. In our experience, this gluttonous head is as seasonal as Uncle Larry’s drinking problem, and if any list on this subject should appear it should be titled, “How to Avoid Overeating…At Any Time of the Year.”

But, the holidays are the time to be reminded of our less than perfect figures and our clearly nonexistent willpower. And while a list of 5-7 well-written pointers just short of encouraging an eating disorder usually works to boost self-esteem and induce rapid weight loss, we’ve put together another list, for those of you not wholly convinced.

How To Avoid Feeling Bad About Food at the Holidays:

Next Post »
« PYPO Trailer
Owney’s Toddy »
This site uses analytics, cookies and/or other 3rd party technologies that may have access to your data, which are used to provide a quality experience. If you do not agree, opt out and we will not load these items, however, necessary cookies to enable basic functions will still load. Visit our Privacy Policy to learn more.
I Agree I Disagree
Contact Us:
Email us at cs@pypo.com for requests involving data we collect. View our Privacy Policy for more info.
Opt In / Out:
To change your opt in settings, please click here to opt out or in. Or, close this popup.