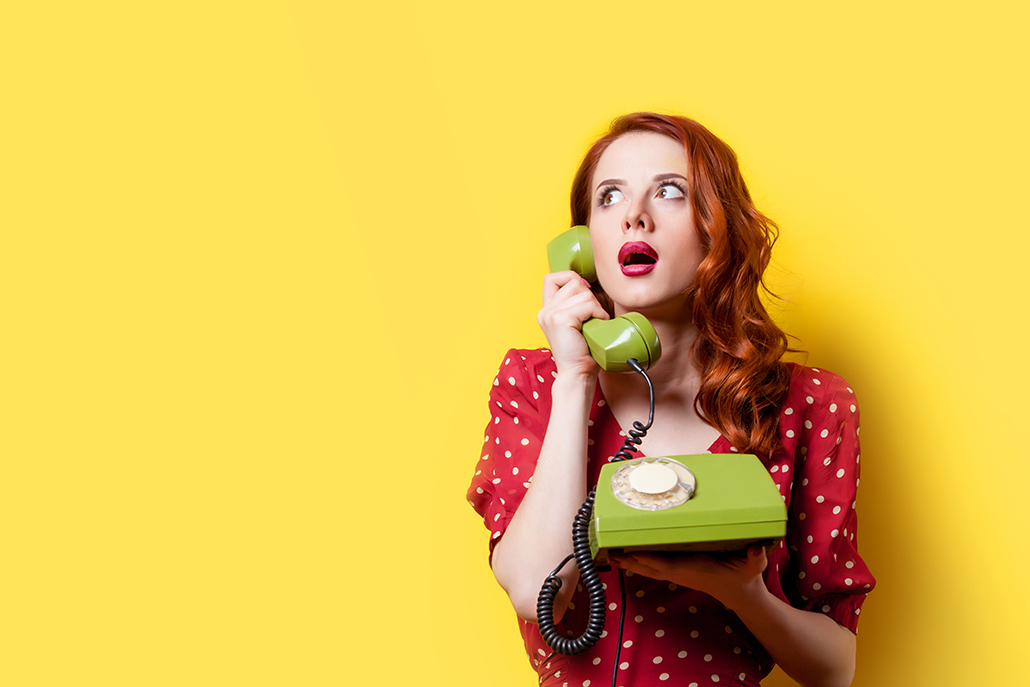 I know I’m supposed to reflect on that and regret the impressions I make and the opportunities I’ve missed for being so loud. But here’s the thing: I’m not. Not at all. Sorry, but I’m not sorry.

When I was in my 20’s, old men used to call me a firecracker. Back then it was a flirty, benign description of my spirited opinions, my assuredness, my swagger. I imagine Eleanor Roosevelt was probably a firecracker. J. Law’s one, too, I think. But the years have a way of fermenting, and eventually spoiling, the qualities we perceive as adorable and alluring when we’re young. Thoughtfulness gives way to indecision. Spontaneous becomes irresponsible. And the high-pitched candor that once made me firecracker has branded me something of a loudmouth in my 30’s.

You know the type. You’ve run into women like me before.  I was the woman in the Verizon Wireless store loudly complaining—so even the guys in the storeroom could hear—that with roughly 10 customer service reps in red shirts, only one was actually dealing with a customer. I was the one tweeting furiously during the last GOP debate when something stupid got uttered—which was like, every second, if we’re being honest.  And when a recruiter approached me with an intriguing job offer that required me to write a lengthy “ideas memo,” I quickly and brusquely shot her down. Nope, if they really want me, they’ll meet with me, I told her. End of story, have a good day.

I know I’m supposed to reflect on that and regret the impressions I make and the opportunities I’ve missed for being so loud. But here’s the thing: I’m not. Not at all. Sorry, but I’m not sorry.

No, these days I’m channeling my Peter Gibbons. You remember him, right? He was the bored, disillusioned lead in Office Space (played by the adorable Ron Livingston, #8 on my “freebie” list) who decided to start telling everyone he works with at his nondescript firm Initech exactly what was on his mind. The older I get, the more I relate to him and his existential loathing for all the bullshit. He’s become my altar ego, the imaginary poster hanging on the wall of my brain with the slogan #SorryNotSorry.

I’m done apologizing. Like a lot of women, I’ve had my fill of it. A 2010 study in Psychological Science found that people apologize on average four times a week. But men do it less often—they think they do fewer things wrong. (Seriously. There’s an actual study confirming this.) Women apologize so frequently, so relentlessly, that Amy Schumer built a whole sketch around the phenomena. Smart women, accomplished women, powerful women. Apologizing for just breathing. The net result of all those I’m sorry’s? Diminished authority. Lack of confidence. “By taking responsibility for things that aren’t your fault,” says Linda Sapadin, author of Master Your Fears: How to Triumph Over Your Worries and Get on with Your Life, “You denigrate your self-esteem.”

Don’t get me wrong, I’ve done my fair share of apologizing. My 20’s were a sad sinkhole of meager little apologies—to the former boyfriend who only called me for after-hour booty calls (“Sorry I didn’t answer your call earlier”) or the boss who passed me over for three promotions (“Sorry if this is a bad time, but do you think we could talk about a raise?”) or the kajillion store clerks who’ve left me languishing in a fitting room (“I’m sorry, can I trouble you for a bigger size?”).

Fuck sorry. Sorry’s for losers. You know you’re not. So own it. That doesn’t make you angry or hostile—it makes you human. It makes you as important and worthwhile as the guy standing next to you, and he’s not apologizing! The more of us that stand our ground, that don’t let slights pass or that refuse to defend ourselves for the mere act of breathing, the more we’ll spare other women from subconsciously feeling they need to do the same.

So watch me and draw inspiration from my list of things I’m #SorryNotSorry for:

« Previous Post
Next Post »
« Sorry, Not Sorry, But This Is For The Best
The Sorry Song: Downstairs Hair »
This site uses analytics, cookies and/or other 3rd party technologies that may have access to your data, which are used to provide a quality experience. If you do not agree, opt out and we will not load these items, however, necessary cookies to enable basic functions will still load. Visit our Privacy Policy to learn more.
I Agree I Disagree
Contact Us:
Email us at cs@pypo.com for requests involving data we collect. View our Privacy Policy for more info.
Opt In / Out:
To change your opt in settings, please click here to opt out or in. Or, close this popup.