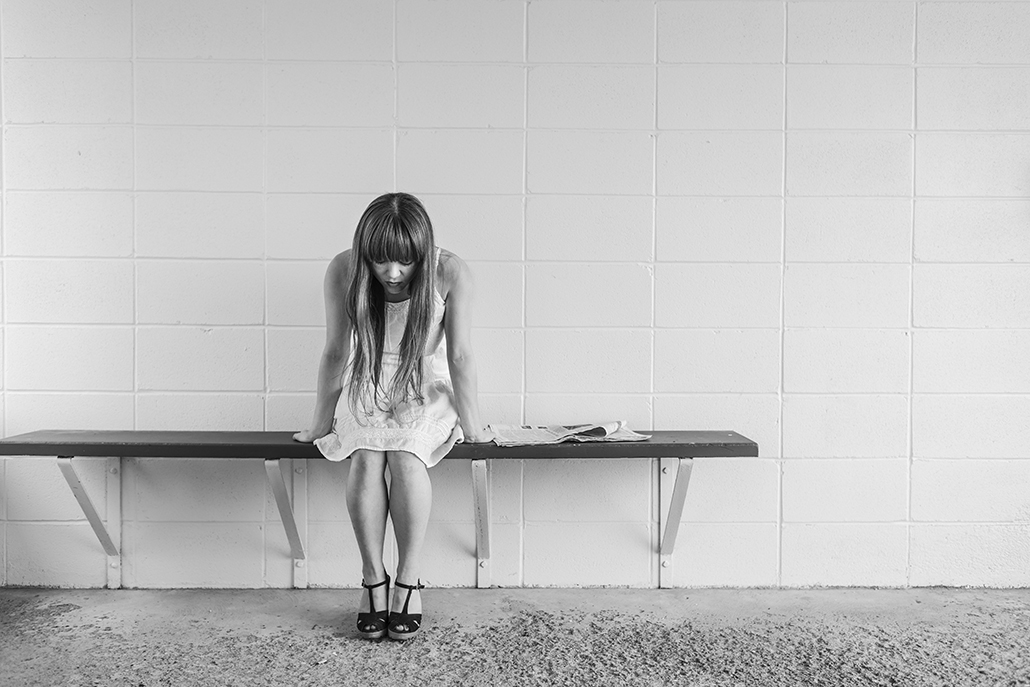 For Crying Out Loud

Crying, or more specifically, shedding tears, is a uniquely human trait. Crying has inspired works of art, plays, literature, songs, poems and scientific studies. The earliest written record of tears is found on Canaanite clay tablets dating from the fourteenth century BC found in Syria.

Crying, or more specifically, shedding tears, is a uniquely human trait. Crying has inspired works of art, plays, literature, songs, poems and scientific studies. The earliest written record of tears is found on Canaanite clay tablets dating from the fourteenth century BC found in Syria. In The Bible, The Scriptures are chock full of weeping and crying references. Interestingly, most Bible-crying is done by men.

On November 22, 1963, CBS newsman Walter Cronkite wept on live television while announcing that President John F. Kennedy had died. Another, more recent, notable public cry was Halle Berry’s uncontrollable sobbing (a pretty crier for sure) while accepting the Academy Award for Best Actress in 2009.

Even leaders of the free world shed tears. Former KGB spy, bear-wrestler and Judo black belt, Vladimir Putin wept at his re-election in 2012. Although, interestingly, the Kremlin’s spin doctors said it was “the wind” that caused Vlad’s trail of tears. In the free world, President Obama has been known to mewl. “Malia’s school asked if I wanted to speak at commencement and I said no,” remarked Obama recently. “I’m going to be wearing dark glasses … and I’m going to cry.” Clearly, we’ve been crying since we crawled out of our neanderthal caves — shedding tears in grief, relief, pride, embarrassment, happiness or exhaustion — we all weep.

There are health benefits to crying too — emotional crying releases toxins, sheds stress hormones, improves vision and improves mood. Crying offers physical detoxification, so let it out. If you’re in the workplace, there are several schools of thought. One is a particularly insightful tip from Tina Fey’s BossyPants: “If you are a woman and you bought this book for practical tips on how to make it in a male-dominated workplace, here they are. No pigtails, no tube tops. Cry sparingly. (Some people say, “Never let them see you cry.” I say, if you’re so mad you could just cry, then cry. It terrifies everyone.)”

If you are still on the fence about those waterworks, this excerpt from Great Expectations by the unmatched British novelist, Charles Dickens, should inspire you.

“Heaven knows we need never be ashamed of our tears, for they are rain upon the blinding dust of earth, overlying our hard hearts. I was better after I had cried, than before–more sorry, more aware of my own ingratitude, more gentle.”

« Previous Post
Next Post »
« The Crying Room Teaser
The Crying PYPE Part 2 »
This site uses analytics, cookies and/or other 3rd party technologies that may have access to your data, which are used to provide a quality experience. If you do not agree, opt out and we will not load these items, however, necessary cookies to enable basic functions will still load. Visit our Privacy Policy to learn more.
I Agree I Disagree
Contact Us:
Email us at cs@pypo.com for requests involving data we collect. View our Privacy Policy for more info.
Opt In / Out:
To change your opt in settings, please click here to opt out or in. Or, close this popup.