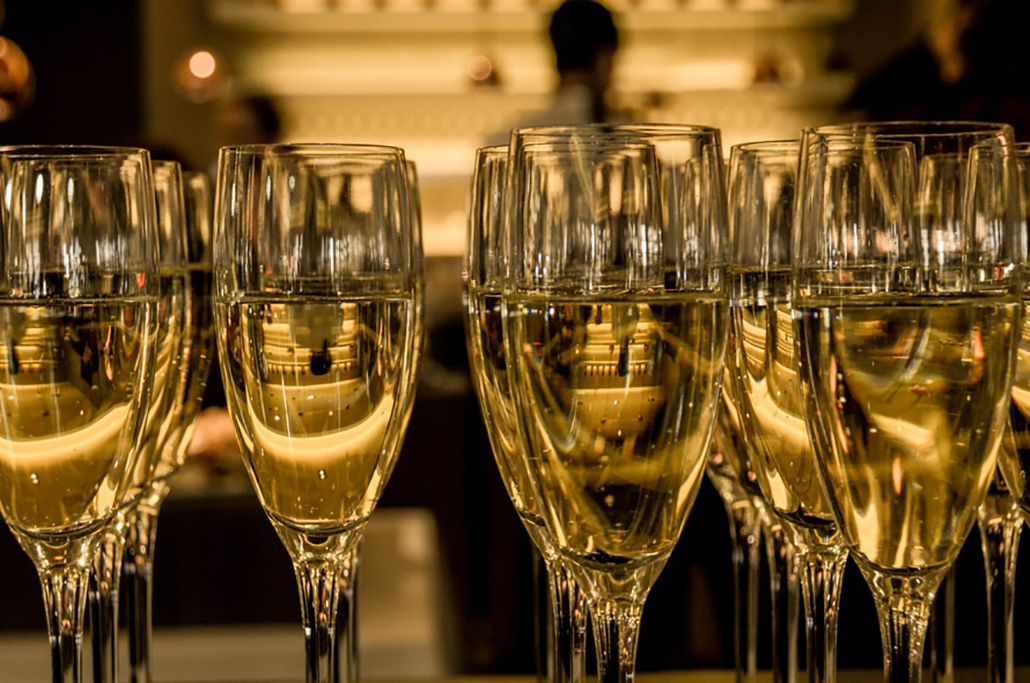 Before you roll your eyes at positive vibes, there is a cadre of research that proves that good spirits make for a better life.

Is your glass half full? Or half empty? Or do you just want to take the glass and smash it against the wall? Expectations can be a tricky thing. You hope for the best and often get the worst. You expect the utmost from someone and then they disappoint you. Or, the chips are down and then something so unexpected and amazing happens, it takes your breath away.

A 1968 study by Robert Rosenthal and Lenore Jacobson showed that, if teachers were led to expect greater performance from children, then the children’s performance was enhanced. The study verified the hypothesis that reality can be positively or negatively influenced by the expectations of others, called the observer-expectancy effect. This is also known as the Pygmalion effect, the phenomenon whereby higher expectations lead to an increase in performance. The effect is named after the Greek myth of Pygmalion, a sculptor who fell in love with a statue he had carved.

The Pygmalion effect is a cousin to the laws of attraction. The laws of attraction is the term given to the tenant “like attracts like” which in philosophy is used to sum up the idea that by focusing on positive or negative opinions an individual brings positive or negative experiences into their life. This principle is based upon the idea that people and their thoughts are made from “pure energy”, and the belief that like energy attracts like energy. Put out good stuff, and you get good stuff. Put out bad energy and all sorts of bad happens.

While we love this theory and there is no doubt that putting out positive energy can only be a good thing, we cannot immediately confirm that our good energy boomeranged right back to us. Actually, it probably didn’t as we’d be on the beach in St. Barth’s right now. Or not having to worry about Trump becoming the 45th President of the United States. Or agonizing over mass shootings or paying the mortgage or our in appropriate teen on Snapchat or the hot, new hire in your husband’s office.

No doubt there will be days when our glass is completely empty or shattered but in general, we will continue to spread positivity to broaden people’s attention and thinking, enabling us to discover opportunity, resources and all the good stuff that our mysterious universe has to offer. We’ve decided that our glass is positively overflowing; with Cristal champagne. Cheers!

« Previous Post
Next Post »
« Going Down
MAN(I) PEDI »
This site uses analytics, cookies and/or other 3rd party technologies that may have access to your data, which are used to provide a quality experience. If you do not agree, opt out and we will not load these items, however, necessary cookies to enable basic functions will still load. Visit our Privacy Policy to learn more.
I Agree I Disagree
Contact Us:
Email us at cs@pypo.com for requests involving data we collect. View our Privacy Policy for more info.
Opt In / Out:
To change your opt in settings, please click here to opt out or in. Or, close this popup.