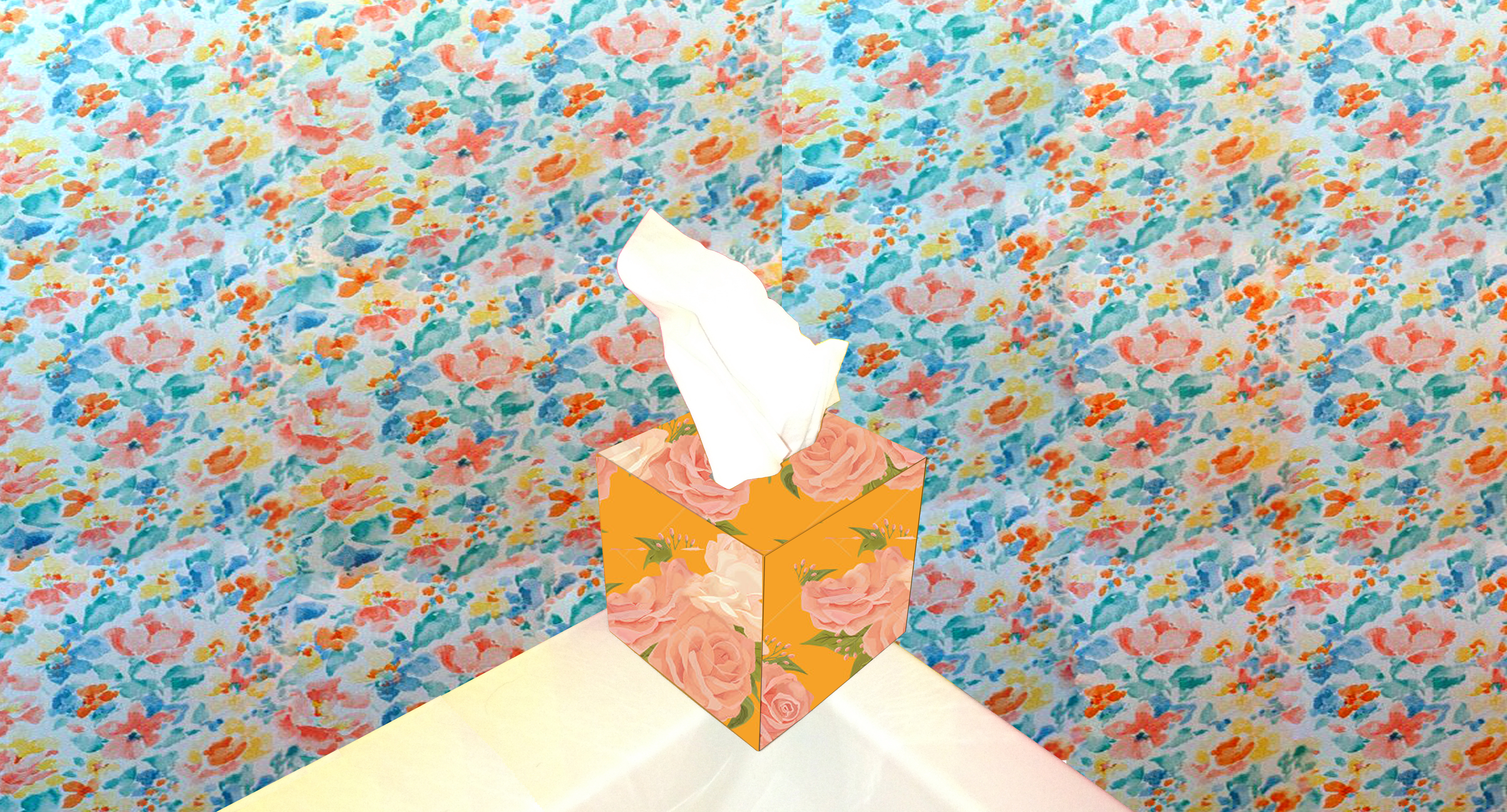 Why is it that when a powerful man cries he looks passionate and vulnerable, but when it’s a woman she looks unprofessional and weak?

Women cry, men don’t. That’s the conventional wisdom. And while, fine, it’s not entirely bullshit (there are studies that indicate that women cry more than men) let’s not pretend that the most famous cry baby in the world isn’t the former Republican Speaker of the House John Boehner. That guy can gush. So can LeBron James, by the way, who cried like a baby after the Miami Heat lost to the San Antonio Spur’s during the 2014 NBA finals. So did Wilmer Flores of the Mets, when he thought he would be traded to the Milwaukee Brewers this year. Pharrell cried on Oprah. Oh, and also, Putin.

You see, men cry. And not just sensitive, emotionally-vulnerable artist types–we’re talking about some of the biggest, most s powerful, men in the world, working in the red-meatiest of fields. Yet women still get pilloried for it. Recall this summer, when Nobel Prize winning scientist Tim Hunt said this about women in science: “Let me tell you about my trouble with girls…Three things happen when they are in the lab: You fall in love with them, they fall in love with you, and when you criticize them, they cry.” In October, businesswoman Barbara Corcoran told a tearful female entrepreneur who was pitching her business on the TV reality series Shark Tank:  “I love the emotion, but you’ve got to give up this crying stuff…I have hired men, women my whole life. When I get a woman who’s crying, I refile her in my head in terms of potential because I don’t trust her in terms of keeping a cap on her emotion.”

It’s that kind of frustrating double standard that makes any woman want to, hell, cry. Why is it that when a powerful man cries he looks passionate and vulnerable, but when it’s a woman she looks unprofessional and weak?  How come if a man cries at the office (as one did in an affecting anecdote from the New York Times story about the grueling working conditions at Amazon) it’s because the office has a bad work culture? If we all do it–which we do–why is there a gender stigma attached to crying at all? We all recognize the urge: the lump in the throat, the cracking voice, the burning behind the eyes, the effort to blink back the tears before they start rolling down your face. It’s not a girly thing; it is a human one. Quite literally in fact,  , animals don’t shed “emotional tears” like humans do. Our ability to express our anguish, our nerves, our joy through a mostly involuntary, uncontrollable physical reaction that sends liquid streaming down our faces is unique to us as a species. You might say that it’s what makes us special.

But tell that to the regressive assholes out there who still cling to the ancient notion that real men don’t cry. They exist, out there, on the Internet somewhere. Just do a google search for “men cry” and you’ll see the random blog posts and commenters. “When is it okay for a guy to cry” appears to be a common question (and “never” a common answer), as if there is a right way and a wrong way to express himself. These statements come from other men, but the worst part about the whole thing is that they come from women too. Take this piece in GQ: “It’s Okay for Men to cry…But there are rules,” in which a female GQ writer tells men it’s okay to cry if you’re in pain, or like,  you just had a baby, but never in a fight (“that’s our thing”), and “never, ever at work.” Seriously, WTF. If this describes your worldview, then you really should re-assess. Because just remember: if most of us work are gonna work in a man’s world, we’re gonna need to play by the men’s rules. And if the rules are that men can’t cry, that means you can’t cry either because that, ladies, will be the standard.

And you don’t need us to tell you that’s an impossible standard. Because chances are you’ve wanted to cry at work–and if you haven’t, you will. There are more than a few embarrassing tales about powerful women breaking down at the office. “Every time I have cried at work I have regretted it. That doesn’t mean it hasn’t happened,”  MSNBC’s Mika Brzezinski once said. Even Sheryl Sandberg, admits to it. “Nobody is going to publish the next Seven Habits of Highly Effective People and say that crying is one of them..[But] It has happened to me. It has happened to me more than once. It will happen to me again.” (Hear that Barbara Corcoran?)

The good news is, these women survived the episode so we can’t say that there hasn’t been some break down in the traditional never-cry worldview.  For men too. After all, it wasn’t that long ago that a male politician with tears in his eyes would have lost him an election. So if all these men–and women–can cop to crying and continue to rule the world, then it’s safe to say it’s gonna be okay. There, there….

« Previous Post
Next Post »
« The Crying PYPE
Fantasy Grandma Crying Expertise »
This site uses analytics, cookies and/or other 3rd party technologies that may have access to your data, which are used to provide a quality experience. If you do not agree, opt out and we will not load these items, however, necessary cookies to enable basic functions will still load. Visit our Privacy Policy to learn more.
I Agree I Disagree
Contact Us:
Email us at cs@pypo.com for requests involving data we collect. View our Privacy Policy for more info.
Opt In / Out:
To change your opt in settings, please click here to opt out or in. Or, close this popup.