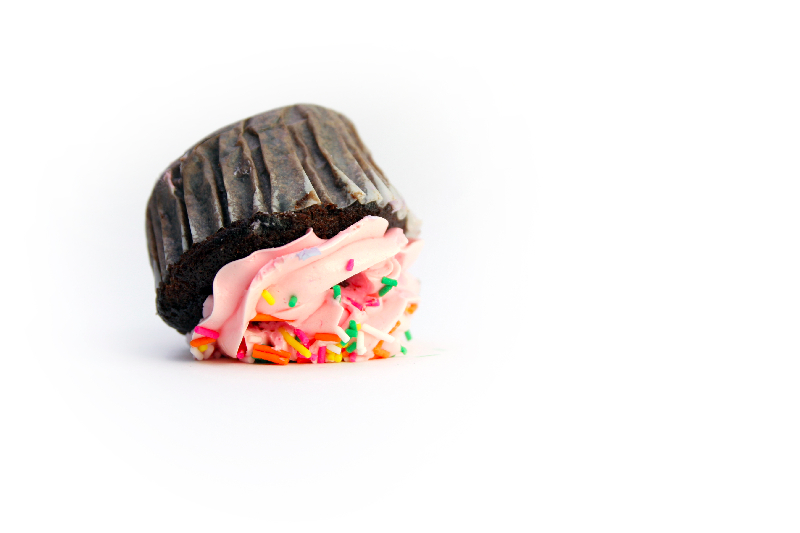 Kathy From The Block

Fast forward 30 plus years and I’m in my husband’s family home - the Senator from Delaware who was to be the running mate of our first African American president.

I’m Kathy from the South side – you can’t take me anywhere. I married a senator’s son and moved to the East coast. I wasn’t prepared for east coast etiquette. Everyone asked me where I went to college…what?? In my neighborhood we were known by our park district. Fast forward 30 plus years and I’m in my husband’s family home – the Senator from Delaware who was to be the running mate of our first African American president.

The night of August 22, 2008, we were told that Pop was Obama’s pick for VP. No one slept – definitely not Kathy from the South side! When morning broke, the news’ cameras were perched at the top of the driveway. “The Davids” arrived – Plouffe and Axelrod. We were to fly, by private plane, to Springfield, Illinois, for the big announcement. After a family debrief we loaded into the cars. As we left the house, the press followed. We boarded the plane. I was so out of my element, if I even had an element. Everyone took their seats. I was excited, exhausted and feeling like I probably didn’t wear the right outfit.

Not long into the flight I had to use the powder room. A private plane wasn’t my comfort zone. I was directed to the back of the plane.

Everyone has had the anxious moment of a door not opening. The lock that sticks, the door knob that rattles. High up in the air, in our campaign plane, with my husband’s family and “the Davids,” I experienced the stuck knob. I panicked. Ok, the door has to open. The door has to open. I try it again. No luck. I take a minute. I check the mirror. I remind Kathy from the South side that she has got this – she can get out of the bathroom! Minutes pass. Now I’m worried that the Biden clan thinks I may be doing “the big job” in the bathroom. I would never do that to them! I’ve been in here for what feels like years. Aunt Val is sitting closest to the bathroom so I try to softly call her name…”Aunt Val, I can’t open the door.” No response. Now I am really sweating. I’m stuck in the bathroom of our little plane, on our way to the biggest day of our family’s life. Deep breath.

I raise my voice, “Hello, I can’t open the door.” Finally, a response. It sounds like the voice is coming from under a pile of blankets and I can’t make it out. Now, I’m fully panicking. “I can’t open the door!” I say louder and hear only the muffled sounds from the other side. Minutes seem like days as I stand in the tiny bathroom wondering what is happening on the other side of the door. Finally I receive a napkin, pushed under the door, that reads “Put the lid down on the toilet to open the door.” I read the note as I turn and see the sign instructing patrons of just that. I fold the note, fix my hair, smooth my skirt, close the lid, and exit.

Kathy from the South side is back, and putting her pretty on!

« Previous Post
Next Post »
« Life Lessons
Your Mistake, Our Win »
This site uses analytics, cookies and/or other 3rd party technologies that may have access to your data, which are used to provide a quality experience. If you do not agree, opt out and we will not load these items, however, necessary cookies to enable basic functions will still load. Visit our Privacy Policy to learn more.
I Agree I Disagree
Contact Us:
Email us at cs@pypo.com for requests involving data we collect. View our Privacy Policy for more info.
Opt In / Out:
To change your opt in settings, please click here to opt out or in. Or, close this popup.