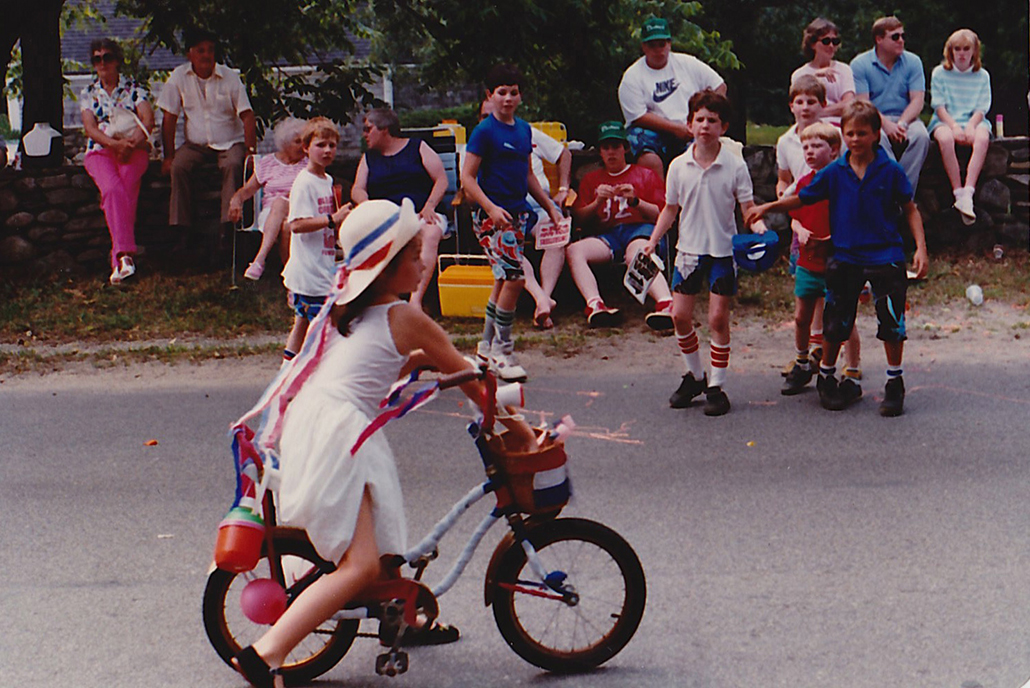 When I was 13 I moved from West Virginia to Boston, one of the many challenges I had was learning non-rhoticity (a fancy word I found on Wikipedia), or, a new way of speaking English.

When I arrived, I noticed that everyone dropped their “r’s”, mine were so strong that it became a conflict of interest. I said “ain’t” a lot — it’s a word often heard below the Mason Dixon Line, my response to all this was “I ain’t gonna give up my southern drawl to drop my “r’s” I love my “r’s”.”

A clash of the accents, and the use of the “wrong” words, made me a target and singled me out. I was made fun of for using the southern slang “bull pucky”, a cleaner version of “bullshit.” Bull Pucky became my nickname for a short time. I was alone with my southern drawl and all those teenage Bostonians out numbered me.

Some of the Massachusetts’ words and speak I had to learn:

“Wicked” an adjective to describe very or super.

“Wicked Pissa” – aka Awesome, as in” Ya new cah’s wicked pissa!

“So don’t I!” – Another semi nonsensical phrase, meaning, “me too”.

The US alone has so many dialects, each region creates their own definitions for words, nothing means what you think it should or how it’s defined in the dictionary. So long Webster.

How about the late 70’s and early 80’s and the rise of “Valleyspeak”? I was plotting my move to California after graduation and I got a head start.

Today we are so immersed in texting and e-mailing, using LOL, LMAO and BTW and so many more I don’t even know what they mean. I gravitate towards the wonderful gift from Japan, the emoji, there is no misunderstanding a smiley face, or tears, or hearts, or hands in prayer.

Steve Martin was on to something. In his skit, “philosophy/religion/college/language” on the “Wild and Crazy Guy” album. At the end he says, “I finally figured out the secret to ordering food, it’s all sound effects. Went into a restaurant and want to order milk, eggs and ham,” he continues, “moooo, balk, balk balk, oink, oink, oink. To this day that one makes me laugh and yet makes total sense. A universal language.

#Pypein your relationship with language.

« Previous Post
Next Post »
« Personal Critiquer
The MOMO Show: Language »
This site uses analytics, cookies and/or other 3rd party technologies that may have access to your data, which are used to provide a quality experience. If you do not agree, opt out and we will not load these items, however, necessary cookies to enable basic functions will still load. Visit our Privacy Policy to learn more.
I Agree I Disagree
Contact Us:
Email us at cs@pypo.com for requests involving data we collect. View our Privacy Policy for more info.
Opt In / Out:
To change your opt in settings, please click here to opt out or in. Or, close this popup.