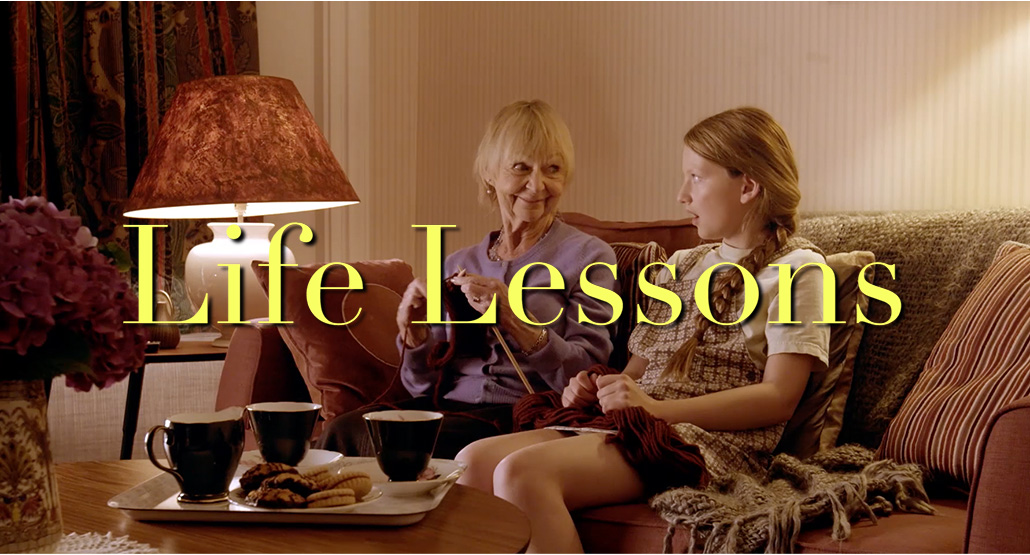 Need a knitting lesson, a crude reminder of your changing body or an antiquated lesson on gender roles? Off to Grandmother’s house you go!

« Previous Post
Next Post »
« One Small Step for the President, A Giant Step for Mankind
More Life Lessons »
This site uses analytics, cookies and/or other 3rd party technologies that may have access to your data, which are used to provide a quality experience. If you do not agree, opt out and we will not load these items, however, necessary cookies to enable basic functions will still load. Visit our Privacy Policy to learn more.
I Agree I Disagree
Contact Us:
Email us at cs@pypo.com for requests involving data we collect. View our Privacy Policy for more info.
Opt In / Out:
To change your opt in settings, please click here to opt out or in. Or, close this popup.