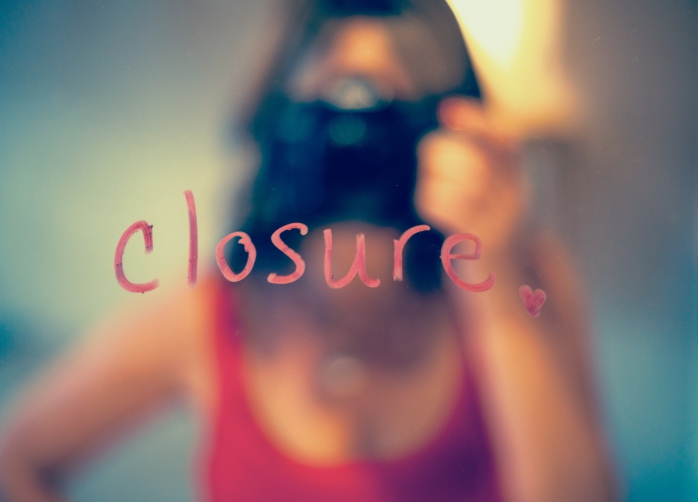 What’s a woman’s mistake? That’s a great question, because realistically there should be no such thing. A mistake shouldn’t be gendered, but within the ether of our pretty princess obsessed culture, it is. From relationship mistakes to work mistakes, it seems that women are really mucking shit up on a separate level from their male mistake-making counterparts.

Case in point, WedMD, the site that has given us the tools to misdiagnose ourselves on a daily basis, has a whole article dedicated to the biggest mistakes women make during sex, don’t worry they also have an article for male sex mistakes, but it makes for a very different read (There is also video entitled “Can I Lose Something in My Vagina?” And spoiler alert, the answer is yes…but that’s a whole other type of mistake). Back to sex mistakes, women ruin the romance by not initiating, worrying too much about their bodies, not giving enough instruction, and being closed off to new suggestions. So women are lazy, self-indulgent, unassertive, and boring. On the other hand, men’s sex mistakes include assuming he knows what she wants, being oblivious to emotional cues, and the blind expectation that he will give her an orgasm. So men are confident, strong and assertive.

If we take sex as a metaphor for life (thank you, Freud), then women make mistakes because they are unsure of themselves and men make mistakes because they are too sure of themselves. Is this just inherent gender inequity? Probably not, but since we don’t have time to analyze where our gender cultural evolution went wrong, let’s take a small first step – stop second guessing yourself and make more mistakes, the confidence will follow.

« Previous Post
Next Post »
« White Out For Her
The Mistakes PYPE Part 2 »
This site uses analytics, cookies and/or other 3rd party technologies that may have access to your data, which are used to provide a quality experience. If you do not agree, opt out and we will not load these items, however, necessary cookies to enable basic functions will still load. Visit our Privacy Policy to learn more.
I Agree I Disagree
Contact Us:
Email us at cs@pypo.com for requests involving data we collect. View our Privacy Policy for more info.
Opt In / Out:
To change your opt in settings, please click here to opt out or in. Or, close this popup.