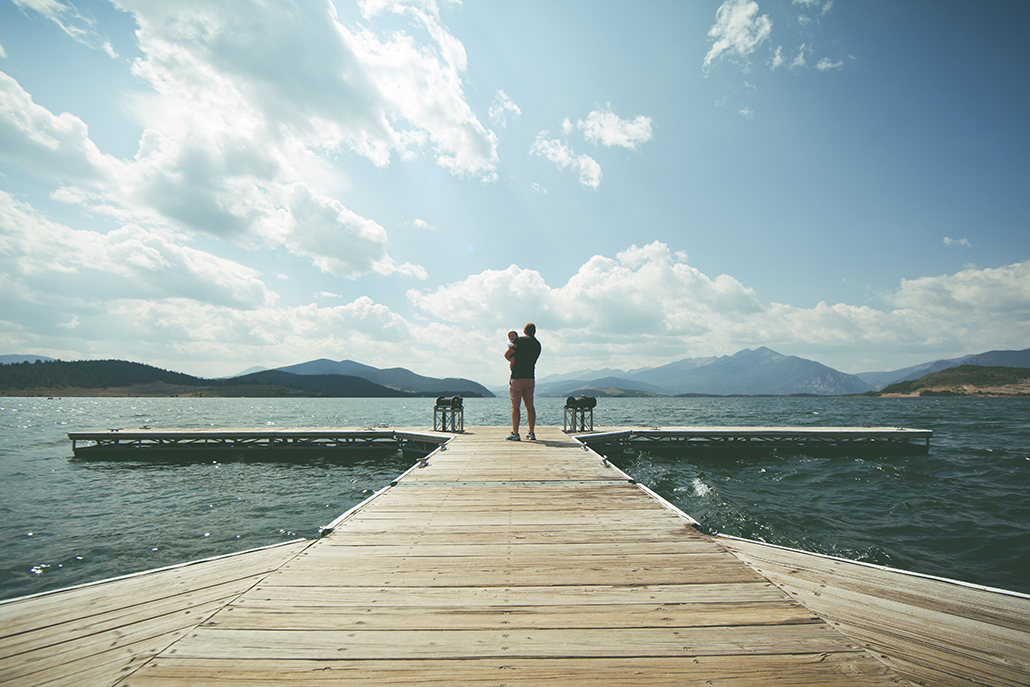 One Small Step for the President, A Giant Step for Mankind

As we celebrate Father’s day this weekend, lets remember to celebrate the many men who are stepping up and stepping forward to do their part to ensure a more just, equal and prosperous America.

“I may be a little greyer than I was eight years ago, but this is what a feminist looks like.” This week President Obama spoke these words during what was for me, and five thousand of my closest girls friends at the United State of Women Conference, the most important speech of his presidency. In his fiery, impassioned call for greater commitment to gender equity, the President did something that should inspire other men around the country and around the world.  He pledged the greatest, deepest possible commitment to ensuring the full equality of women.

For the President, gender equality is personal.  His wife and his daughters inspired him to ensure that he leaves behind a legacy of having fought for women’s rights and its’ a commitment the President clearly takes very, very seriously.  But the importance of President Obama’s commitment isn’t just about the high office he holds. It’s that as a man, he, like all other men, has unique power to influence change.

In my forthcoming book, Crossing the Thinnest Line, I argue for a much deeper, more personal and more sustained national commitment to embracing diversity.  Diversity is the most underleveraged economic asset we have a nation.  Just closing the gender gap in the labor force participation of men and women would add 5 percent to GDP. That’s a big number but to get there will take a big effort.  As long as man hold the majority of the power in our society, they will have an outsized role to play in advancing gender equality.

The good news is, the President isn’t the only man who proudly proclaims his feminism.  Across American businesses large and small, more and more men are stepping forward to insist that the companies they lead and work for ensure women have full access to all the opportunities.  They are signing on to commitments to equal pay, board diversity and women’s advancement. They are calling attention to the gender gaps and insisting they be closed. Without these men, progress would be much harder to come by.

As we celebrate Father’s day this weekend, lets remember to celebrate the many men who are stepping up and stepping forward to do their part to ensure a more just, equal and prosperous America.

« Previous Post
Next Post »
« Men In Our Lives: Part 1
Life Lessons »
This site uses analytics, cookies and/or other 3rd party technologies that may have access to your data, which are used to provide a quality experience. If you do not agree, opt out and we will not load these items, however, necessary cookies to enable basic functions will still load. Visit our Privacy Policy to learn more.
I Agree I Disagree
Contact Us:
Email us at cs@pypo.com for requests involving data we collect. View our Privacy Policy for more info.
Opt In / Out:
To change your opt in settings, please click here to opt out or in. Or, close this popup.