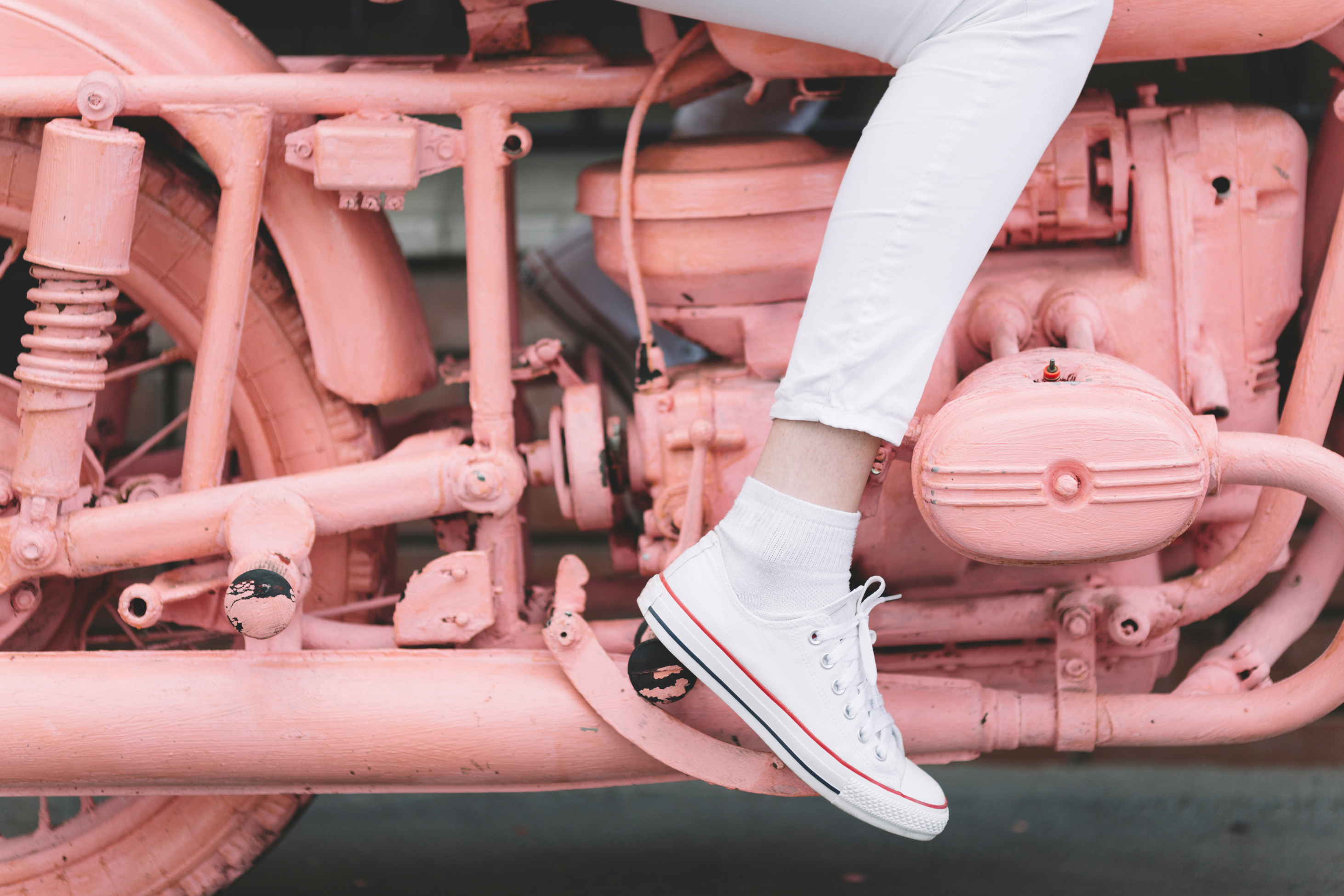 One small word, so many problems

Cunt is my favorite curse word. Horrible, I know. I’m the absolute worst, but there it is. Cat’s out of the bag. Cunt is the superlative expletive. I love its decisiveness, its whoomp there it is. It’s the black tie-and-converse of all curse words, reserved for truly special occasions when you really want to own the spotlight.

And yet—there’s a yet!—I can’t abide men using it. You know that look they get on their faces when they lock and load it: eyes tight and angry, lips sneering like a starving dog chained to a fence. It’s never “cunt.” It’s always you fucking cunt and it’s the meanest.

Bear with me for some admittedly tenuous logic: When I use the word cunt, it’s a colorful swear word, the sharp-tongued matriarch of a circus family of curse words that includes shitshow, asshat, dumbass, bitchface, fuckwad. But when a man says cunt, it’s a verbal pistol whipping. It’s meant to sting for a good long while, leave a nasty gash, remind its recipient that she’s literally nothing more than her parts. A hole. Worse yet, a reluctant hole, one who needs visceral reminding of her place in the natural order of things: her raison d’etre is to be fucked. Live through that, you fucking cunt. That’s why men aren’t allowed to use it.

I think it’s high time women reclaimed the pantheon of curse words so that they’re less about men fucking us and more about, oh I don’t know, US.

« Previous Post
Next Post »
« Literally, Dude?
I Contain Multitudes »
This site uses analytics, cookies and/or other 3rd party technologies that may have access to your data, which are used to provide a quality experience. If you do not agree, opt out and we will not load these items, however, necessary cookies to enable basic functions will still load. Visit our Privacy Policy to learn more.
I Agree I Disagree
Contact Us:
Email us at cs@pypo.com for requests involving data we collect. View our Privacy Policy for more info.
Opt In / Out:
To change your opt in settings, please click here to opt out or in. Or, close this popup.