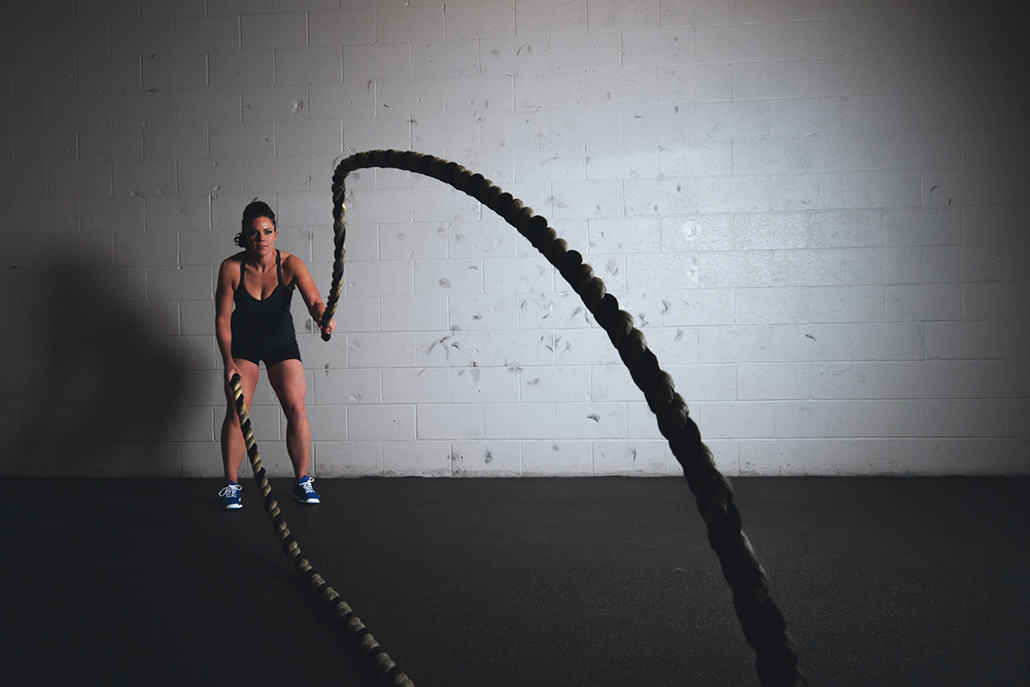 Apparently I’m a badass. It seems to be the descriptor of choice when colleagues on Facebook or Instagram tag me, and the word invariably pops up in emails when I’m introduced to new contacts. It’s intended as a compliment, I know, a millennial merit badge of cool, the personification of a shiny new pair of shitkickers. It conjures images (for me, at least) of no-nonsense toughies like Annalise Keating and Brienne of Tarth.

Heroines, to be sure. Lady muscle. Winners who take all.

So why does the word ‘badass’ make me cringe every time I hear it? Why do my Spidey senses tingle with the very low-frequency, barely audible signal that I’m somehow being critiqued? If you had to describe yourself to someone you’d never met before, would your first choice be as a badass? I’m not so sure.

Interestingly, when assigned to men, the word connotes a heroic fierceness, a potent combo of brawns and brain. You want a helicopter filled with unflinching badasses flying into the Bin Laden compound in the pitch dark. And it’s a badass you want to root for on the gridiron or the soccer field. Ripped, fearless, take no prisoners.

But when it comes to women, the term has a more nuanced meaning, no? Badass women aren’t just tough, they’re defiant. They upend conventional stereotypes of femininity (think Ronda Rousey). A badass is too often a synonym for an unsmiling, hard-bitten provocateur pum-pum-pummeling her way to wherever she wants to go (Megyn Kelly comes to mind). Though badasses are praised by other women for their outspokenness, they invariably pay a price for it. A badass always seems to have her fists up and lives on the cusp of an imperceptible line that separates her from bitchdom. She inspires strong reactions. She’s nobody’s ambassador.

I presume that’s how people see me when they describe me as a badass—a tough-talking, no BS broad. She doesn’t suffer fools. So you’ll have to forgive me if the term rankles a bit. I’m so much more than a two-dimensional cutout of an office Furiosa. Last weekend I Kleenexed my way through the Saoirse Ronan weeper Brooklyn, then spent more time than I ought to admit trying to perfect a liquid liner cat-eye. Describe me as you will, but remember I’m more than my hard edges.

« Previous Post
Next Post »
« Being Seen
Guest PYPEin »
This site uses analytics, cookies and/or other 3rd party technologies that may have access to your data, which are used to provide a quality experience. If you do not agree, opt out and we will not load these items, however, necessary cookies to enable basic functions will still load. Visit our Privacy Policy to learn more.
I Agree I Disagree
Contact Us:
Email us at cs@pypo.com for requests involving data we collect. View our Privacy Policy for more info.
Opt In / Out:
To change your opt in settings, please click here to opt out or in. Or, close this popup.