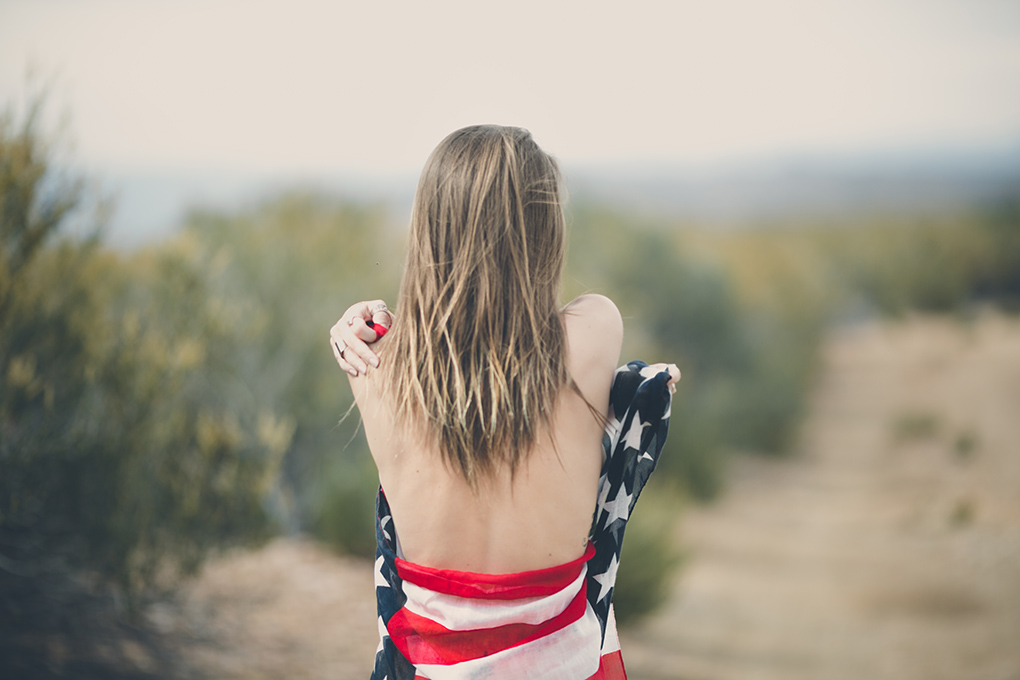 POLITICS – WHY YOU SHOULD GIVE A SHIT

This is a critical time in the history of our country. Remember that EVERY VOTE COUNTS.

This week will be different. First of all, the DNC attendees will be much better dancers than the RNC delegates, I promise you. And fewer cowboy hats. And the music will be better. Good music that is gleefully and happily given to Secretary Clinton on a silver platter. Unlike Trump, who has a list as long as the Dead Sea Scrolls of musicians threatening to sue if he uses their music.

The best cease and desist was from Mike Mills from R.E.M., who tweeted: “Personally, I think the Orange Clown will do anything for attention. I hate giving it to him. The R.E.M. statement will be regarding Trump’s use of our song. Nothing more than that!”

A little history for you, the Anti-Masonic Party held the first presidential nominating convention in 1831. The Anti-Masonic Party? They were so bizarre that they tried to persuade Henry Clay to join, despite the fact that he was a devoted Freemason. This convention was held in Baltimore, Maryland and the National Republican and Democratic Parties soon followed suit.

The 2016 Presidential Election has been volatile, acerbic, emotional, unthinkable and oftentimes comical and horrifying. This is a critical time in the history of our country. Remember that EVERY VOTE COUNTS. The cuckoos who want to build a wall to keep bad Mexican “rapists” out of our country will absolutely show up at the polls. I promise you. Just like Britain’s Brexit and their deep and horrifying “Bregrets”, Donald Trump could be America’s Brexit, just with bad hair. Don’t believe me? Michael Moore, the Academy Award-winning filmmaker, thinks so too. Last week on Real Time with Bill Maher, Moore said, “I think Trump is going to win. I’m sorry.” Moore then posted “Five Reasons that Trump Will Win” on his website. This should be required reading.

Scared? You should be. Get involved. Start a conversation. Do your part and Rock The Vote.

« Eeeny Meeny Miney Moe
VACATION, ALL I EVER WANTED »
This site uses analytics, cookies and/or other 3rd party technologies that may have access to your data, which are used to provide a quality experience. If you do not agree, opt out and we will not load these items, however, necessary cookies to enable basic functions will still load. Visit our Privacy Policy to learn more.
I Agree I Disagree
Contact Us:
Email us at cs@pypo.com for requests involving data we collect. View our Privacy Policy for more info.
Opt In / Out:
To change your opt in settings, please click here to opt out or in. Or, close this popup.