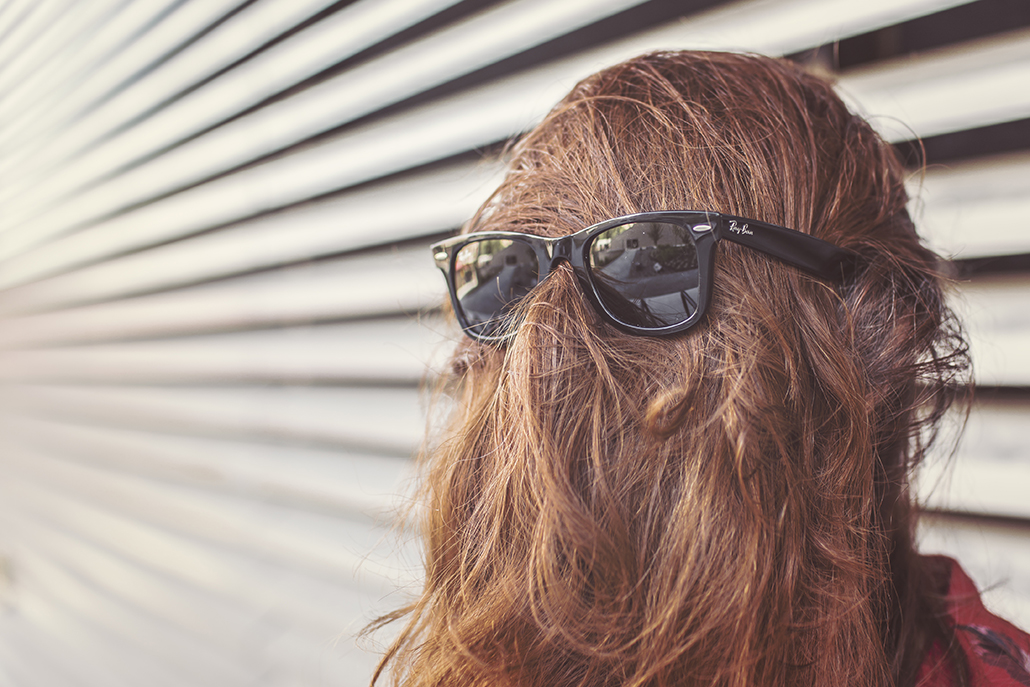 There’s an old refrain: pretty isn’t funny. It is a universal truth in comedy, and it essentially means that to be funny, you must shed your vanity; and on another level, it means that the best comedy comes from what’s ugly in the world. For women, though, the concept is more literal and therefore, more loaded. Because for women, the word “pretty” invariably comes down to looks. Which in this case means, if you are a pretty woman, you can’t be funny; and inversely, if you are funny woman, you can’t be pretty. You shouldn’t need me to tell you that this isn’t true but if you want to know why there used to be so few funny women on network television or at the movies, this had to have something to do with it. That’s because mostly-male network executives tend to categorize women as funny, or pretty, but rarely both. (Just remember these words from former Disney CEO Michael Eisner “Usually, unbelievably beautiful women…are not funny.”) And if they had to pick one of those two options it was usually the one they’d like screw.

Historically, that didn’t leave a lot of room for funny women who fell somewhere on the spectrum between attractive and Hollywood-standard hot. Since that is the majority of women, one way funny gals got around the looks barrier was to create the impression that they were trolls. “I’m so ugly that” was the original device that female comics used to endear themselves to an audience. For modern comedians, Phyllis Diller, famed for her fright wig and cackle, but was not at all the hag that she pretended to be, pioneered it. (“Would you believe that I once entered a beauty contest?…I not only came in last, I got 361 get well cards”). Joan Rivers didn’t physically degrade herself–she dressed in a black cocktail dress and pearls–but she did so verbally in order to create an ugly image. (“I have no sex appeal. If my husband didn’t toss and turn, we’d never have had the kid”). Men were self-deprecating too but since there were many male comedians, representing many different voices, self-deprecation didn’t get labeled a male trait in the same way as for women, of whom there were only a handful working.

As a result of this funny-is-ugly dynamic, many women shied away from publicly revealing their funny sides. In my book We Killed: The Rise of Women in American Comedy, Louise Lasser, an actress and ex-wife of Woody Allen, remembers the way she felt insulted when Allen suggested she was funny. “Woody always used to say to me, ‘You should do comedy.’ And I’d go, ‘Don’t say that! That’s horrible!’…I thought it was a very masculine thing to do.” Lily Tomlin also tells a story in the book about when she was a young performer at an New York nightclub in the 1960s. She met an actress there, an aspiring leading lady who was boring on stage but very funny off. “She would tell me some story or characterize it or do something, and be very funny. And I’d say, ‘Oh God, you’ve gotta do that onstage.’ And literally her hair would balloon out, get twice as big just on its own…And I remember her looking in the mirror and pulling herself back together. And she said, ‘Oh, I wouldn’t want anyone to think I was unattractive.’ Literally, she said that. That was the prevailing sentiment.”

The pretty-vs-funny dynamic persisted through the 1980s, and the 1990s. It’s not that there weren’t any funny pretty women circulating at that time it’s just that it was hard to take that kind of act beyond the comedy clubs. There were exceptions of course: Janeane Garofalo, for one. Kathy Griffin was another (although she was always a sidekick.) But this looks thing didn’t really start to shift until Sarah Silverman emerged in the mid-aughts, followed very closely by Chelsea Handler. Silverman’s young pretty face was juxtaposed against a shockingly crass mouth (“A couple nights ago, I was licking jelly off my boyfriend’s penis. And I thought, ‘Oh my God — I’m turning into my mother!’:”). Meanwhile Handler was a bombshell with a party girl image who didn’t cut herself down. (“I went out with a guy who once told me I didn’t need to drink to make myself more fun to be around. I told him, I’m drinking so that you’re more fun to be around.”) Around this time, too is when Tina Fey started showing up on magazine covers.

Since then, over the past five years especially, the old limits on how funny women should look have been stretched even further. It’s not uncommon, for example, for funny women to grace the covers of fashion mags, pose for sexy photo spreads, and look fabulous in Prada on the red carpet. They don’t self-deprecate to endear themselves to their audiences. Nor do they ignore their looks altogether. Instead, we’ve been treated to a whole new hilarious outlook on what it takes to be beautiful: the pain of waxing (Broad City); the intricacies of black women’s hair (Jessica Williams); the indignities of aging (Amy Schumer’s “Last Fuckable Day”). As women we know that there is still a lot of territory to be mined there. Because pain is beauty and beauty is pain. And if you think about it that way, maybe pretty is funny.

« Previous Post
Next Post »
« Guest PYPEin
To Cry or Not To Cry »
This site uses analytics, cookies and/or other 3rd party technologies that may have access to your data, which are used to provide a quality experience. If you do not agree, opt out and we will not load these items, however, necessary cookies to enable basic functions will still load. Visit our Privacy Policy to learn more.
I Agree I Disagree
Contact Us:
Email us at cs@pypo.com for requests involving data we collect. View our Privacy Policy for more info.
Opt In / Out:
To change your opt in settings, please click here to opt out or in. Or, close this popup.