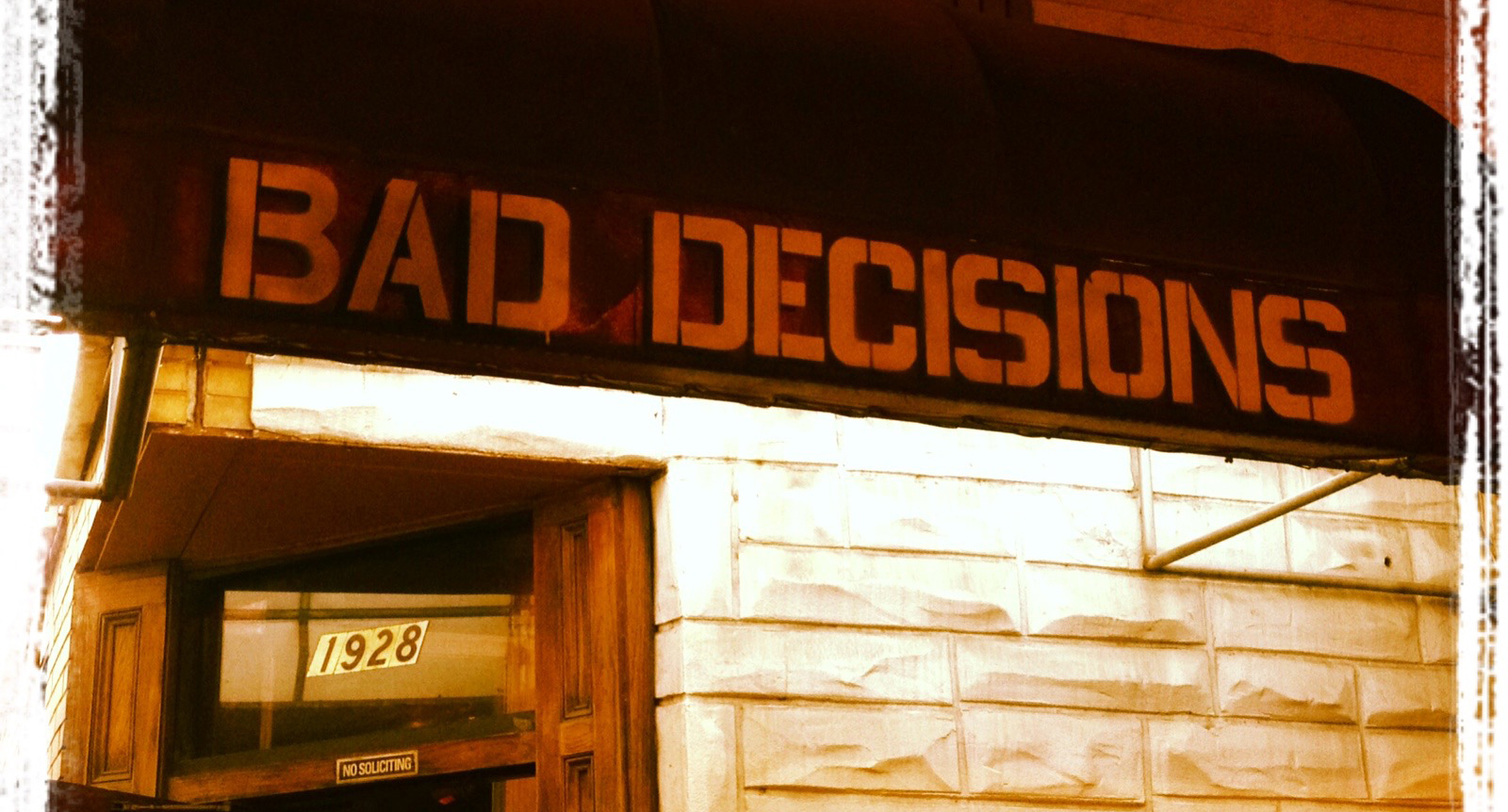 Quit Calling Your Scandal a “Mistake”

Mistakes are what you call grabbing skim milk when you meant 2% or drunk-dialing your ex who cheated on you with your college roommate.

Last year, when TLC star Josh Duggar was outed for having molested five girls (including his sisters) when he was a teenager, his parents Jim Bob and Michelle wrote off the incidents—sexual assaults, really—as “very bad mistakes.” Naturally, that excuse didn’t fly in the press. After all, mistakes are what you call grabbing skim milk when you meant 2% or drunk-dialing your ex who cheated on you with your college roommate. Mistakes come in varying degrees, but are more or less harmless. Calling Josh Duggar’s crimes “very bad mistakes” is like calling Honey Boo Boo (another TLC alum!) a Slurpee-loving Annie for Generation Twitter. Yeah, no. Guys, you don’t get to call a royal fuckup a mistake.

Ma and Pa Duggar are certainly not the first celebrities to disassociate themselves from crimes with a shrug and half-hearted mea culpa. Here are some of the most flagrant under-the-rug-sweepers in recent memory:

The disgraced seven time Tour de France winner was stripped of his titles in 2012 in the wake of doping allegations. A year later he told Oprah, “I view this situation as one big lie I repeated a lot of times…I made those decisions, they were my mistake and I’m here to say sorry.”

The golf icon endured a protracted walk of shame in 2009 after the tabloids reported on numerous allegations of infidelity. In the wake of the media maelstrom which ultimately saw Woods lose several sponsors including AT&T and Gatorade and prompted his hot Swedish wife to file for divorce, he told reporters, “My failures have made me look at myself in a way I never wanted to before. It is now up to me to make amends. And that starts by never repeating the mistakes I have made. It is up to me to start living a life of integrity.”

The former North Carolina Senator and one-time presidential candidate was undone by revelations that he’d cheated on his cancer-stricken wife with campaign aide Rielle Hunter—and even fathered her daughter. In a 2008 interview on Nightline, Edwards came clean. “Two years ago I made a very serious mistake, a mistake that I am responsible for and no one else. In 2006, I told Elizabeth about the mistake, asked her for her forgiveness, asked God for his forgiveness. And we have kept this within our family since that time.”

The controversial singer was practically exiled from the entertainment business (at least for a while) after assaulting his then-girlfriend Rihanna before the 2009 Grammy Awards, leaving her bruised and bloodied. In an interview with The Mirror, a British paper, he confessed, ““That night was the deepest regret of my life, the biggest mistake.”

The former U.S. Congressman—and husband of Hillary Clinton consigliere Huma Abedin—was busted for sending sexts to women on Twitter, ultimately forcing his resignation. At a press conference in 2011, he told reporters, “”I have made terrible mistakes. I have not been honest with myself or my family. … I should not have done this, and I should not have done this particularly when I was married.” Two years later Weiner returned to politics with a mayoral bid that was marred by continued allegations of sexting.

« Previous Post
Next Post »
« I Gave My Freedom To Trump
The Truth of Tears: The Pretty Cry »
This site uses analytics, cookies and/or other 3rd party technologies that may have access to your data, which are used to provide a quality experience. If you do not agree, opt out and we will not load these items, however, necessary cookies to enable basic functions will still load. Visit our Privacy Policy to learn more.
I Agree I Disagree
Contact Us:
Email us at cs@pypo.com for requests involving data we collect. View our Privacy Policy for more info.
Opt In / Out:
To change your opt in settings, please click here to opt out or in. Or, close this popup.