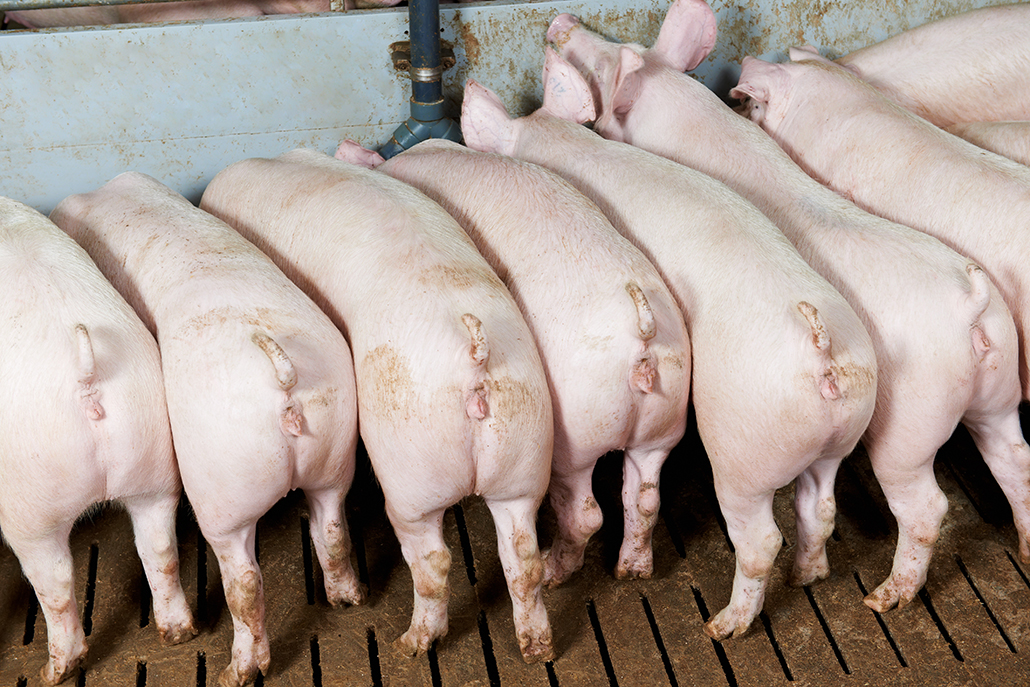 One of the hardest things about being a woman is all the contradictions we’re forced to live up to.

We had such an exhilarating time throwing the C-word around last week, we thought we’d go for round two. You’re welcome.

One of the hardest things about being a woman is all the contradictions we’re forced to live up to. Like if we’re not sexually available, we’re frigid, but if we have sex, we’re sluts – you know the drill. Well, society’s disgust for the word “cunt” is just another contradiction forced upon us. A woman’s cunt is the subject of half the population’s desire, it’s the doorway to life, and yet it’s also one of the most offensive words in the English language. The message is: “Hey ladies, you got it, we want it, but don’t you dare take pride in it.”

I remember the first time I consciously decided to reclaim the word. I was fifteen, and it was 2001. I was just trying on my feminism armour for size and I liked the way it fit. So much so I’d gotten carried away with all the euphoria and mutilated a Barbie doll; shaved her head, burnt her tits off over the hob and then hung her from my school backpack with a noose made out of pink ribbon from my mum’s sewing box – because FUCK THE PATRIARCHY.

Like all kids my age, I knew there were certain swear words we could get away with, but the C-word was not one of them. Then a school bully, who already had the whispy beginnings of a moustache, told me that “cunt” was actually just the swear-word term for a vagina. I was like, “Woah, WHAT? Since when?” I don’t know what I thought it meant, but it wasn’t that.

The cogs started whirring in my brain, I pulled my mutilated Barbie close to me, piercing my finger on one of the needles I’d shoved through her eyes, as I lost myself in thought, “If that’s true then cunt is just the same as dick…” Mind. Blown. On the swear word scale, dick and cunt are equal counterparts. So how come every school table I sit at has “dick” carved in to it beside a crudely etched diagram of a cock, and no one bats an eyelid, but cunt is the swear word equivalent of Voldemort, “He Who Shall Not Be Named”? Is it because everything about a man’s sexuality is deemed acceptable whilst a woman’s is unspeakable? Surely not?

And so I hatched a plan. To say the word cunt to my father.

Later that week an opportunity arose. Noel Edmonds was on TV acting like a tosser and my father pipes up, “Look at this dick head.” My heart raced, my cheeks flushed, but I said, “Yeah, he’s such a cunt.”

A silence as thick as gravy fell over the room. Inside my head my inner-monologue just screamed “ARRRRRRRRGGGGHHH!” After ages my father replied, “Who said you could use that word?” Which was handy, because that’s what I had been hoping he’d say and I’d prepared my answer. “Why shouldn’t I? Cunt just means vagina” – even though I was petrified, I loved the way it felt on my tongue. “Dick means penis and you let me say that.” He sized me for another second before deciding to bestow a little wisdom upon me, “Say it to women if you want, I don’t care. But you don’t say it to men. That’s the most offensive word you can say to a man.”

He turned away like that was the end of it, but it wasn’t. “Why’s it only offensive to men? Because women are so disgusting you don’t want to be associated with us?” At this point he sent me to my room, which was fair enough. I sat there in the dark, exhilarated, feeling for the first time like a powerful woman.

When I drop cunt in to a conversation it means absolutely nothing and absolutely everything; I’m saying it’s just a word and I’m saying I won’t be made to feel ashamed.

« Previous Post
Next Post »
« Poker Feet
The PYPO Sitch: Making the First Move »
This site uses analytics, cookies and/or other 3rd party technologies that may have access to your data, which are used to provide a quality experience. If you do not agree, opt out and we will not load these items, however, necessary cookies to enable basic functions will still load. Visit our Privacy Policy to learn more.
I Agree I Disagree
Contact Us:
Email us at cs@pypo.com for requests involving data we collect. View our Privacy Policy for more info.
Opt In / Out:
To change your opt in settings, please click here to opt out or in. Or, close this popup.