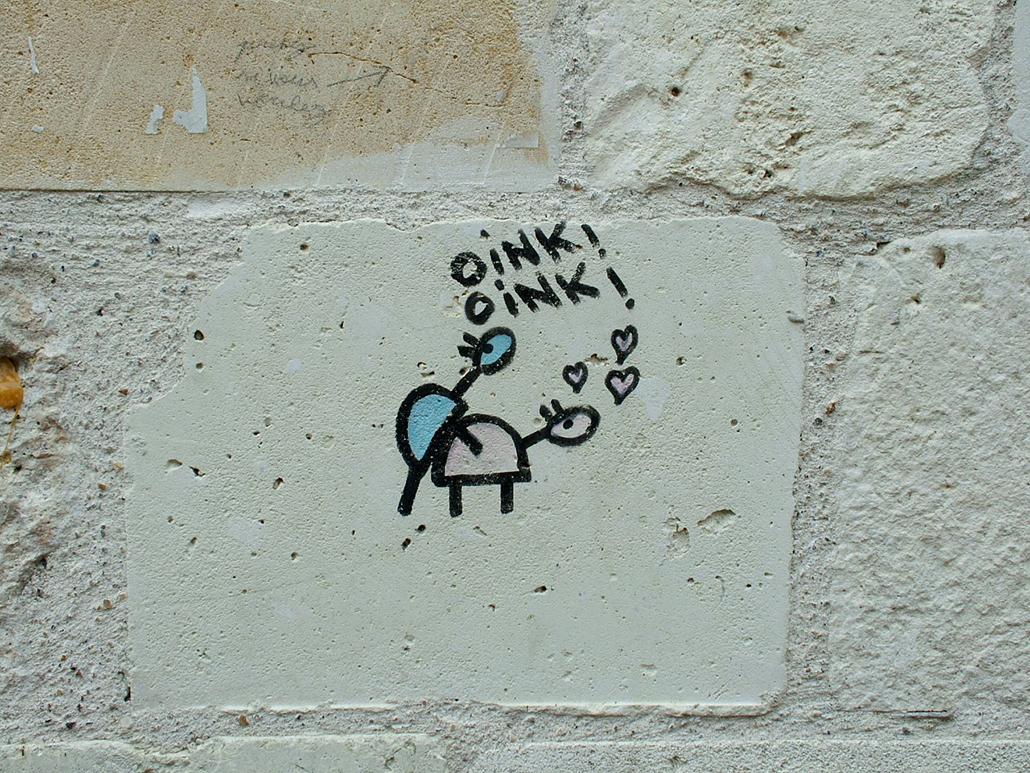 Say What You Mean

It could be New York, DC, LA or Omaha, Nebraska. It doesn’t matter where you live and work, annoying business jargon is universal. In my experience, the more jargon someone throws around, the likelihood of that person being an unproductive wanker also increases. Jargon factor off the chart? I guarantee you that person is not winning any employee of the month awards.

I once managed a public affairs practice group for a Democratic lobby shop. We had a Tuesday morning meeting to review client work, deadlines, proposals, etc. There was a lovely older gentleman who immediately started giving his updates in his outlandish dialect: “I conducted outreach. They are taking the issue to the C-suite to tee it up. I will circle back.” Um, what? Do you mean, you contacted the group and they’re reviewing the issue and you’ll make sure to check in with them? In essence, perhaps you really have done nothing the past three weeks? Oh, and by the way, golf references are pretentious and male driven and should be illegal. “Tee it up?” Gross. Think of a drunk, slightly fat “Skip” in his popped collar and Lily Pulitzer pants.

As the weeks went by, said jargon offender one and another team mate (both male and highly skilled at busy work with little output) introduced me to a myriad of meaningless phrases. We discussed a 30,000 foot view, thought leaders, synergy, optics, drilling down on the issue, someone who was off the reservation and they let some issues marinate. Often, I would gently nudge and ask, “What does that mean, exactly? What are next steps and deadlines?” It was painful. I also felt like I was on candid camera.

I then learned that the rest of the team — the ones who could speak properly — had made a secret game for these Tuesday meetings. “Bullshit Bingo.” They would wait until these annoying, nonsense phrases lined up three in a row. Someone would call out “Bingo!” after an update. The lovers of the obscure and often showy language marked by circumlocutions and long words thought they were being lauded. It was quite funny and I found myself playing along in my head.

Next time you’re in a meeting or discussion, avoid thinking out of the box (the worst)! and just say what you goddamn mean. And don’t ever say, “Irregardless,” it is not a word.

« Previous Post
Next Post »
« The PYPO Sitch: Shrieks and Butts
Guns, Language and Loopholes »
This site uses analytics, cookies and/or other 3rd party technologies that may have access to your data, which are used to provide a quality experience. If you do not agree, opt out and we will not load these items, however, necessary cookies to enable basic functions will still load. Visit our Privacy Policy to learn more.
I Agree I Disagree
Contact Us:
Email us at cs@pypo.com for requests involving data we collect. View our Privacy Policy for more info.
Opt In / Out:
To change your opt in settings, please click here to opt out or in. Or, close this popup.