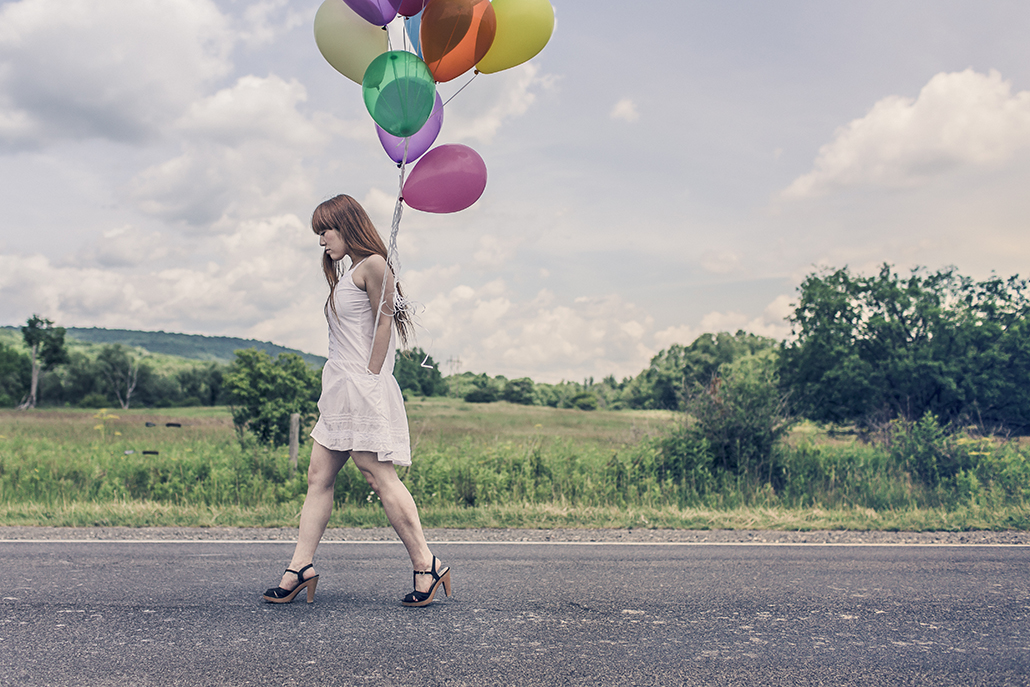 Over the past century, women have made major strides educationally, professionally, and personally. Women have outnumbered men in American universities since 1979, comprising more than half of enrolled students. Women are taking on the role of the breadwinner, deferring to stay-at-home dads to tend to the children and housework. And women have reached professional success across almost all industries. But, it seems that now woman have hit the glass ceiling which just cannot be broken. And while many factors may contribute to this proverbial wall, one major factor is confidence.

The confidence gap is not a new phenomenon. In fact, researchers have been studying confidence in men versus women for years, and the results have not been good. “Compared with men, women don’t consider themselves as ready for promotions, they predict they’ll do worse on tests, and they generally underestimate their abilities.” What’s even more discouraging is that research has shown that there is a direct correlation between confidence and competence. The Cornell psychologist, David Dunning, and the Washington State University psychologist, Joyce Ehrlinger, focused their studies on that exact relationship. “Dunning and Ehrlinger wanted to focus specifically on women, and the impact of women’s preconceived notions about their own ability on confidence.” The research participants (a mixture of men and women) were given a science quiz, but, before the quiz they were asked to rate their own scientific knowledge, and after the quiz they were asked to guess how many questions they got right. For both questions, the women, generally, rated themselves much lower than the men, assuming they were not good at science and they did not get many questions right. The men, on the other hand, rated themselves much higher overall. In reality, the average scores of the men and women were almost the same. The lack of confidence affected the women’s perception of competence. If women don’t believe they are competent, they will not be confident enough to go for the job promotions or salary raises they more than likely deserve, while men seem to have “the balls” to put themselves up for tasks they may not even be qualified for.

So what’s a girl to do? All too often, women are told to “grow a pair,” or show some “lady balls.”  In other words, if women could somehow grow a set of testicles they would automatically ooze confidence, because, obviously, the presence of the male anatomy is directly correlated with levels of self-esteem. It’s not, or at least it has yet to be proven. So “growing a pair,” which would be biologically impressive, has little to do with helping women gain the confidence they need to succeed in work, love and life. Confidence won’t come overnight, it’s a process that women need to consciously embark on and instead of “growing some balls,” maybe women should try embracing their own anatomy. We need to take ownership of what makes us women, and allow that to drive confidence, competence, and self-esteem. The most important part of “lady balls,” is the lady, find her and the rest will follow.

« Previous Post
Next Post »
« Fantasy Grandma: Confidence
Jessica Fields Reports On Confidence »
This site uses analytics, cookies and/or other 3rd party technologies that may have access to your data, which are used to provide a quality experience. If you do not agree, opt out and we will not load these items, however, necessary cookies to enable basic functions will still load. Visit our Privacy Policy to learn more.
I Agree I Disagree
Contact Us:
Email us at cs@pypo.com for requests involving data we collect. View our Privacy Policy for more info.
Opt In / Out:
To change your opt in settings, please click here to opt out or in. Or, close this popup.