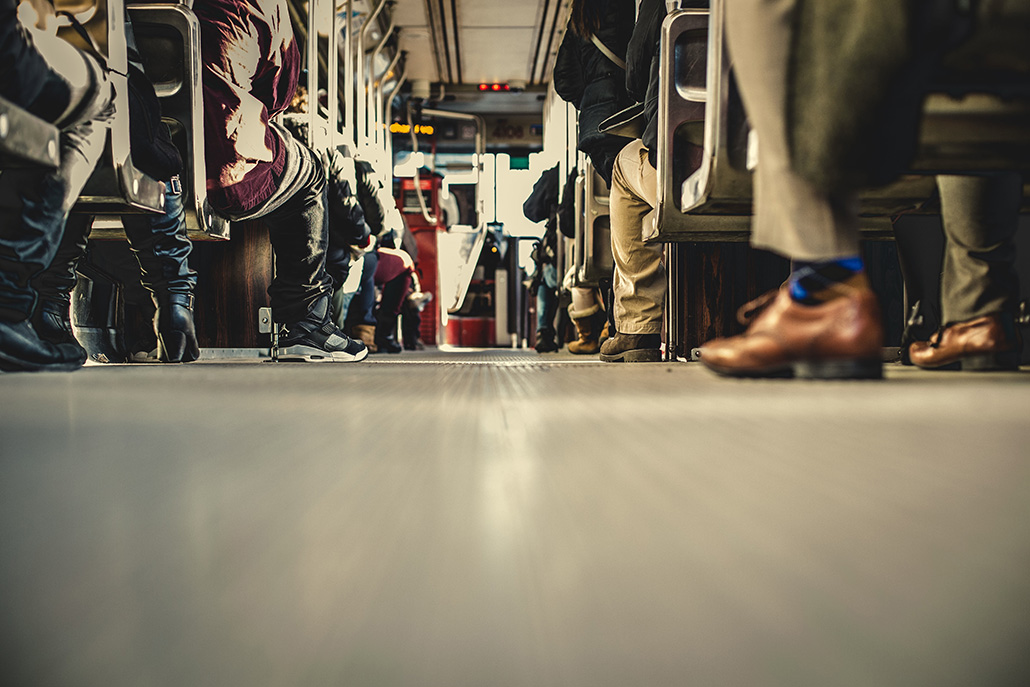 Speaking Outside Your Comfort Zone

I have always had a fear of public speaking. Remember those dreams where you find yourself in front of a large audience naked and they’re all laughing? Those plagued my childhood. All those eyes looking at you. It is an odd irony that I find doing television broadcasts to millions of viewers much easier than addressing a classroom of 20.

I have always had a fear of public speaking. Remember those dreams where you find yourself in front of a large audience naked and they’re all laughing? Those plagued my childhood. All those eyes looking at you. It is an odd irony that I find doing television broadcasts to millions of viewers much easier than addressing a classroom of 20. That’s because taping television you don’t see those eyes. You’re often in a black box by yourself, or on set with two or three others. It feels more like an intimate conversation.

Publishing a book—my first book “Broad Influence: How Women Are Changing the Way America Works” came out in January—has been a trial by fire for me on public speaking. It’s not if you’ll give book talks but when and as many of them as your schedule will allow—the publisher needs you to sell the book!

I found a lot of wry moments before going on stage about having written a book about women in the workforce and needing to take my own advice. Studies show, women tend to shy away from the spotlight. One of my favorite tidbits I heard researching the book came from Nebraska Senator Deb Fischer who managed to chair one of the most powerful State Senate committees—on transportation—for eight years and pass a bunch of legislation but never once held a press conference. When she told me this, I sympathized with her. Putting yourself out there center stage is scary. People will notice all my good work on their own, we think to ourselves.

And let’s face it, the Internet doesn’t make it easy for women. The vitriol reserved for women online, well let’s just call it a special place in hell. My day job, writing for TIME Magazine, always attracted trolls on twitter. But publishing and promoting a book about women has raised that ante: never in my life have I been called a whore, slut, bimbo and c-word so much. There’s been weeks where I can’t even look at my twitter feed.

That vitriol compounded my fear of public speaking: I made me afraid that my audience, at least some of it, was hostile. That hasn’t been the case yet—I’ve been blessed with really supportive crowds. I nearly swallowed my heart when the audience at my TedX talk in DC applauded two minutes into my talk on my book. That goes down as one of the hardest things I’ve done. No notes, nothing but you on a stage in front of 800 people and a giant clock in front of you ticking down.

But they clapped and my inner Sally Field thought, “Wow, you like me! You really like me!” And so, I have to take the advice of some of the 200+ women in my book and not be abashed of taking center stage, of putting myself and my ideas out there. Because if you believe in your work, it turns out a lot of those scary eyeballs watching you will appreciate the work as well.

« Previous Post
Next Post »
« The Dancing Mouse
Settled: A Series – Sleep Walking »
This site uses analytics, cookies and/or other 3rd party technologies that may have access to your data, which are used to provide a quality experience. If you do not agree, opt out and we will not load these items, however, necessary cookies to enable basic functions will still load. Visit our Privacy Policy to learn more.
I Agree I Disagree
Contact Us:
Email us at cs@pypo.com for requests involving data we collect. View our Privacy Policy for more info.
Opt In / Out:
To change your opt in settings, please click here to opt out or in. Or, close this popup.