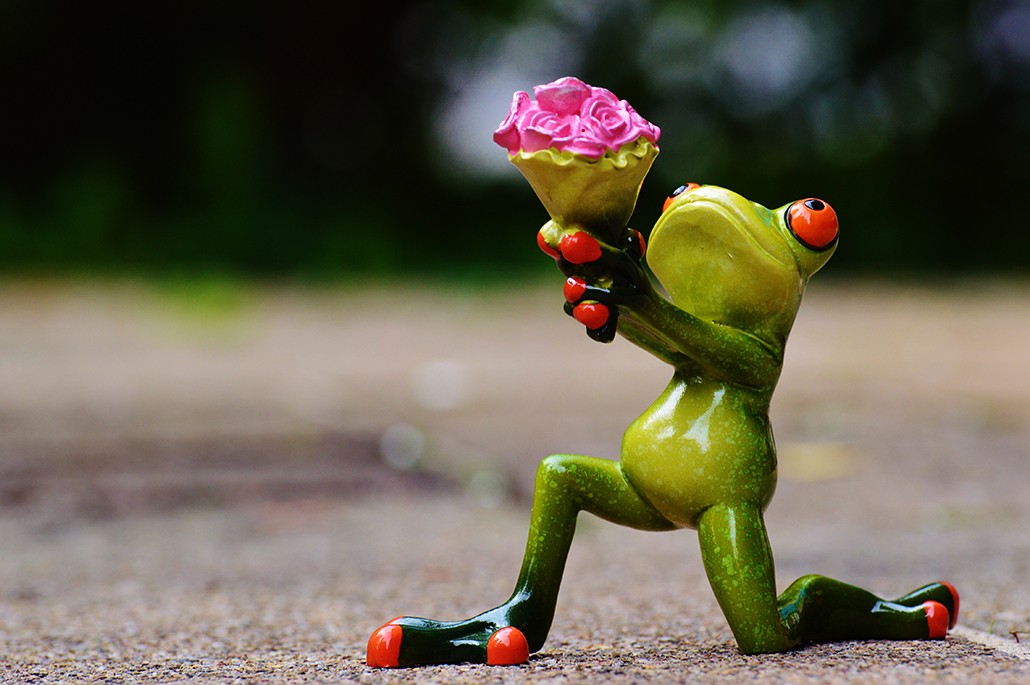 In the United States, there is one divorce approximately every 36 seconds. That's almost 2,400 divorces per day, 16,800 divorces a week and 876,000 divorces a year. (Insert sound of expensive lawyers high-fiving each other.)

We’re all acutely aware that half of all marriages end in divorce. The word divorce, originates from the Latin word divortium, meaning divert. 50 percent of couples will divert their marital union.

In the United States, there is one divorce approximately every 36 seconds. That’s almost 2,400 divorces per day, 16,800 divorces a week and 876,000 divorces a year. (Insert sound of expensive lawyers high-fiving each other.)

The average length of a marriage that ends in divorce is eight years. If you are divorced, the majority of people will wait three years after a divorce to remarry (or maybe it takes them that long to find a new spouse? The data is unclear.)

However, for those of you considering that big white wedding, there are some things you should know before walking down that aisle. Statistically speaking, that is. The first important tip is that people who wait to marry until they are over the age of 25 are 24 percent less likely to get divorced.

However, if you think trying a practice run before making your union legally legit, think again. Living together prior to getting married can increase the chance of getting divorced by as much as 40 percent. So don’t play house before the big day, or your roommate may soon be your ex.

Also, knowledge is power! If you’ve attended college, your risk of divorce decreases by 13 percent.

Those who are not (yet) divorced, those of us who are “happily married” are working every day, really hard, to stay that way. It is not easy. It is not cupcakes, lollipops and rainbows.  Through good times and bad, sickness and health it is a tough go. We are always one big fight away with Mercury in retrograde from being exes…So whether you are an Ava Gabor – married 9 times (looks like #9 took) or like Paul Newman and Joanne Woodward who were married for 50 years until Newman’s death, we want to hear your thoughts. Let’s dish on divorce and exes.

« Previous Post
Next Post »
« I Know You Do
Jessica Fields: Child Of Divorce »
This site uses analytics, cookies and/or other 3rd party technologies that may have access to your data, which are used to provide a quality experience. If you do not agree, opt out and we will not load these items, however, necessary cookies to enable basic functions will still load. Visit our Privacy Policy to learn more.
I Agree I Disagree
Contact Us:
Email us at cs@pypo.com for requests involving data we collect. View our Privacy Policy for more info.
Opt In / Out:
To change your opt in settings, please click here to opt out or in. Or, close this popup.