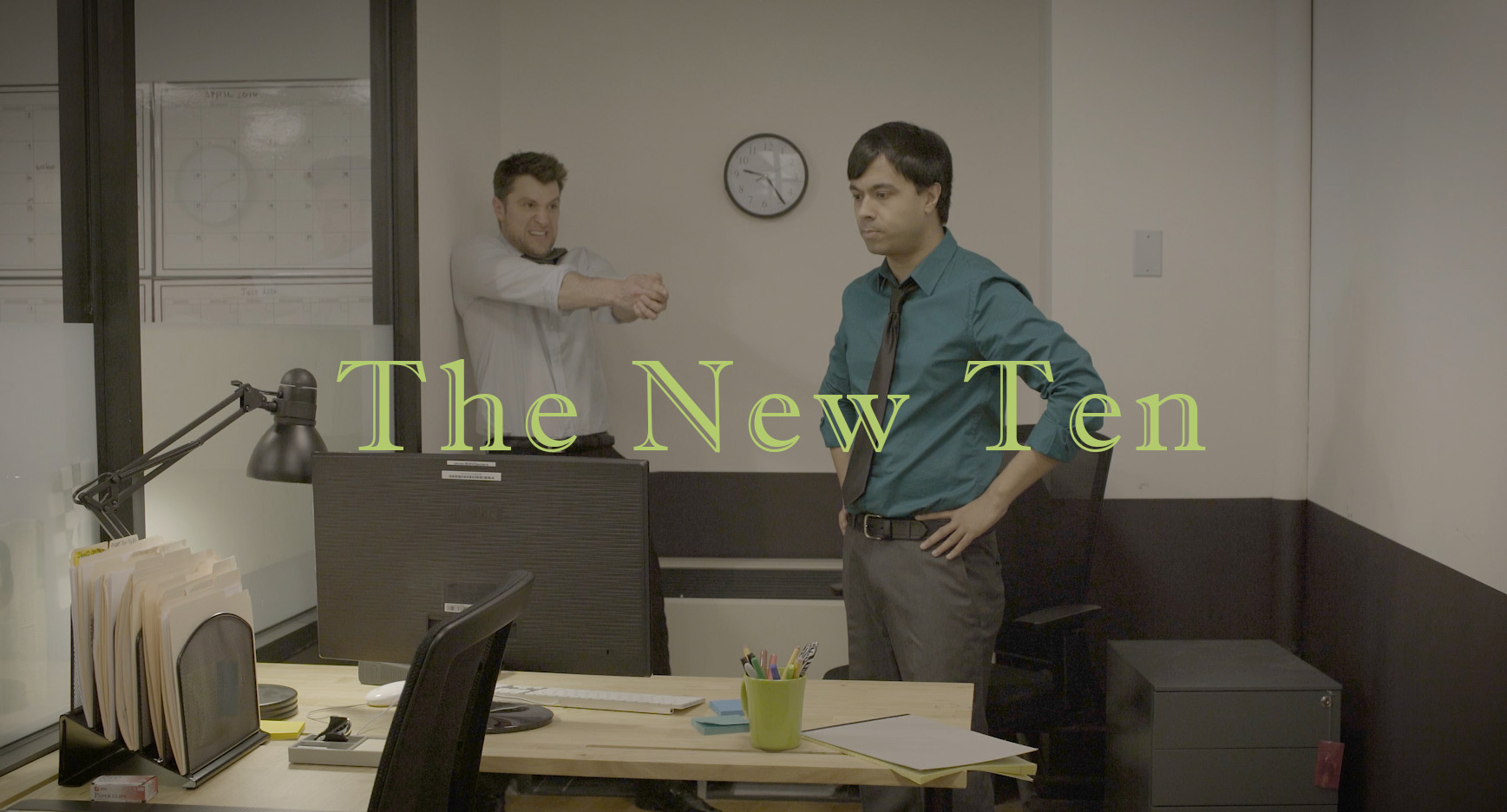 Two designers at the US Treasury have the historical job of designing the new ten dollar bill, the first bill to have a woman’s portrait printed on it in over a century! And they are not going to throw away this shot. On purpose at least... Could Trey’s obsession with Hamilton, The Musical accidentally thwart this historical moment for American women?

« Previous Post
Next Post »
« Jessica Fields Reports On Confidence
Seeing Myself »
This site uses analytics, cookies and/or other 3rd party technologies that may have access to your data, which are used to provide a quality experience. If you do not agree, opt out and we will not load these items, however, necessary cookies to enable basic functions will still load. Visit our Privacy Policy to learn more.
I Agree I Disagree
Contact Us:
Email us at cs@pypo.com for requests involving data we collect. View our Privacy Policy for more info.
Opt In / Out:
To change your opt in settings, please click here to opt out or in. Or, close this popup.