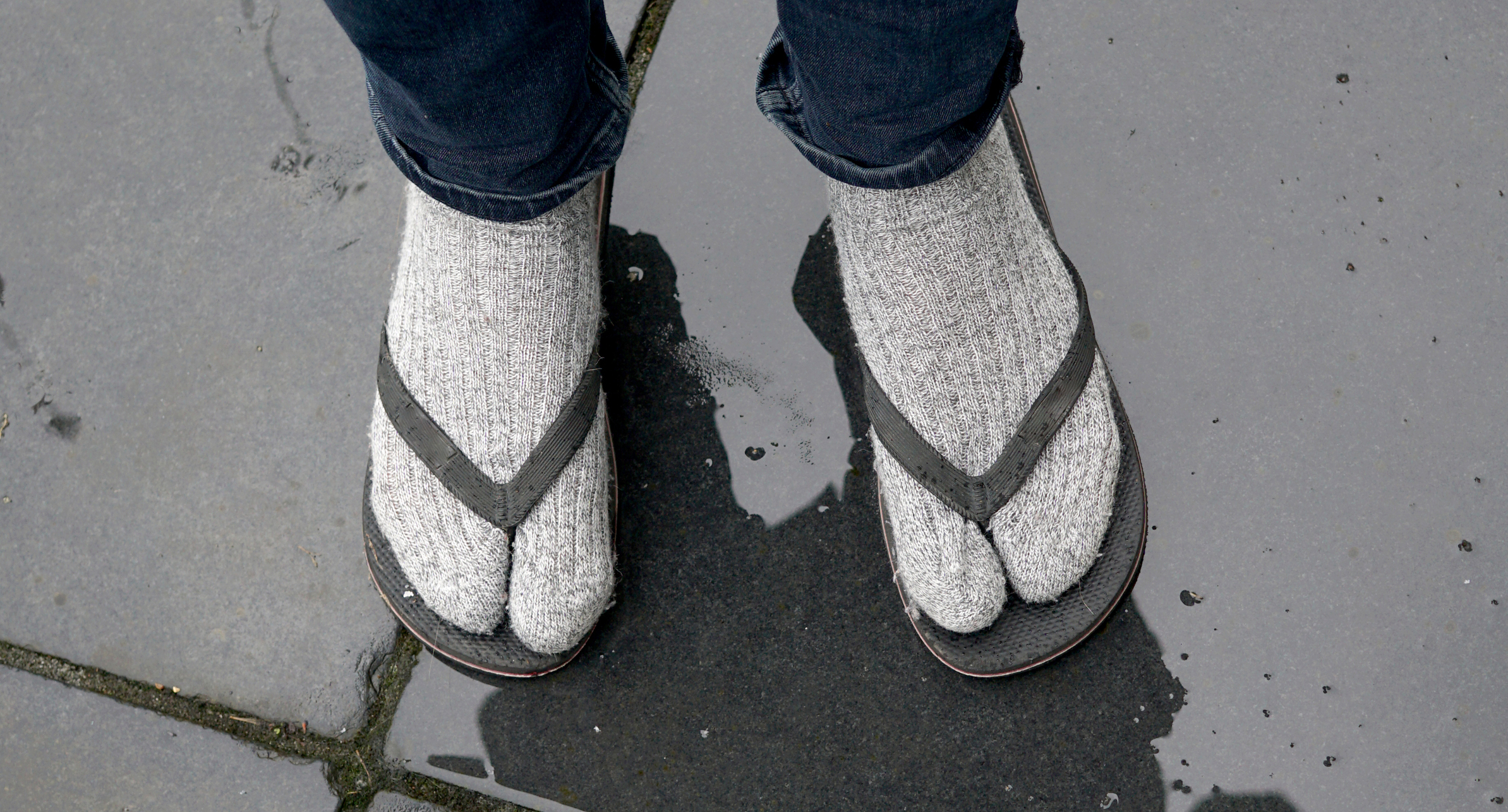 The Politics of Being Polite

Here I was, minding my own business, fantasizing about the juice box and graham crackers I’m going to devour later this afternoon, when you had to interrupt and tell me you liked my shoes. It’s not my fault I’m cute!

She was an adorable little girl on the uptown 1 train, probably headed home or to an after-preschool-activity, dressed in a pint-sized, puffy winter coat and sparkly silver boots. Side note: don’t toddlers look the cutest in winter-wear?

Anyway, I had just complimented her on said boots when she looked at me like I was a waste of time and space. Her mom, appalled that her daughter hadn’t thanked me for my exuberant  “I love your shoes!” gave the girl’s arm a firm rattle.

Sparkly Boot Baby was not having it, and remained silent.

“Say ‘thank you,'” the mom continued, and when the girl still didn’t respond, she repeated her command. This finally elicited an angry whisper of thank you in my general direction from the little girl. But the subtext was really: eff you, random stranger on the subway! Here I was, minding my own business, fantasizing about the juice box and graham crackers I’m going to devour later this afternoon, when you had to interrupt and tell me you liked my shoes. It’s not my fault I’m cute!

And what did her mom say to me after my compliment was begrudgingly reciprocated? That’s right:

Why was she sorry?! Because her four-year-old didn’t immediately thank me for my asinine compliment? I don’t have any “science” to back this up, but chances are, like her mom and most women, that little girl will grow up to apologize too much.

I like to think that I caught onto the “apologize less” trend well before it was as hot as it is now. As both a woman AND a Jew who has spent time working in the service industry, I’ve spent a good portion of my waking hours apologizing for things that are 100% not my fault. Who knows…maybe I even apologize in my sleep…like, sorry, other characters in my dream, for showing up here in this dream! I’m not the biggest fan of New Year’s Resolutions, but I’ve made it mine to apologize less for several years in a row now (in addition to immediately correcting people when they mispronounce my name instead of months or even years later) and I’m getting better, little by little.

What strikes me as ironic about the whole “sorry/not sorry” debate is that although we’re trying to correct our tendency to over-apologize in adulthood – I mean, we even have an app for that now – most of this behavior is instilled in us during childhood. And what’s even more ironic is that most of the behavior necessary to succeed in life these days is completely antithetical to those ridiculous rules that were drilled into us as little girls.

For example, have you ever seen this “saying” plastered on a meme? Don’t lie, because I know you’ve pinned it to your inspirational quotes board on Pinterest:

In other words, don’t waste time saying “sorry” in advance, or asking permission to do something. Just do it. And if you mess it up, apologize later; only apologize if you actually mess up. Think about it for a sec, though.

What? That is, like, diametrically opposed to what we were taught as children. Can you imagine how much trouble you would’ve gotten in back in the first grade, if say, you peaced out of the classroom to go use the bathroom without asking your teacher for permission? That’s a minor example, but it’s an attitude that extends well beyond elementary school and into high school and even college, but then suddenly needs to be unlearned once you hit adulthood.

What we treasure in the workplace is someone who is a self-starter and takes initiative; someone who doesn’t ask permission. Everyone loathes it when that lowly intern asks a million questions rather than just solving the problem on her own. And yet, that intern’s inclination to ask permission and take responsibility and apologize for things that aren’t her fault is probably the exact behavior that she was doted upon for as a kid. Why? Because it’s polite.

I know both boys and girls are taught to be polite as children, but what is it, exactly, that makes women more fearful about being – gasp – impolite?

One of my favorite shows, The Unbreakable Kimmy Schmidt (and if you’re not familiar, you’ve got some major Netflix-binging to do, my friend!) is a comical take on a woman readjusting to life after being kept hostage with a group of women since her teenaged years. In the pilot episode, Matt Lauer interviews the “mole women” on the Today Show and asks how they were lured into being kidnapped in the first place. One of the women answers that when the deranged man who kept them hostage invited her out to his car, she couldn’t refuse him for fear of being rude, to which Matt Lauer responds:

“It’s amazing what you can get women to do because they’re afraid of being rude.”

Sure, it’s satire, and it’s funny, but it’s also exceedingly true. And that’s when the unnecessary apologies come into play. To ensure we aren’t being impolite, we feel we have to apologize for our thoughts and actions in advance. What are we so afraid of? Hurting someone’s feelings? Being called a “bitch?” If we’ve learned anything from the language discussions we’ve had on this site, it’s that we can learn to take that as a compliment.

I’m not saying that kids shouldn’t learn to say “please” and “thank you” and “I’m sorry;” I’m merely raising the question of how we can learn to respect others, while still respecting ourselves. Without apologizing for existing. Without inflating the value of our “sorrys” to the point that they don’t mean anything.

Above all else, keeping aligned with the politics of being polite uses up a lot of energy. The tension of the awkward albeit common interaction between the little girl, her mom, and me on the subway wasn’t anyone’s fault. The little girl wasn’t in the mood to chat with a stranger, and her mom was trying to ensure that she was being polite. And then, her mom apologized to me when no one in the situation had done anything close to wrong. The whole thing is simply exhausting when I write it out. Sorry.

« Previous Post
Next Post »
« Nonpologies
The Letter I Wish I Received the Day My Son Was Born »
This site uses analytics, cookies and/or other 3rd party technologies that may have access to your data, which are used to provide a quality experience. If you do not agree, opt out and we will not load these items, however, necessary cookies to enable basic functions will still load. Visit our Privacy Policy to learn more.
I Agree I Disagree
Contact Us:
Email us at cs@pypo.com for requests involving data we collect. View our Privacy Policy for more info.
Opt In / Out:
To change your opt in settings, please click here to opt out or in. Or, close this popup.