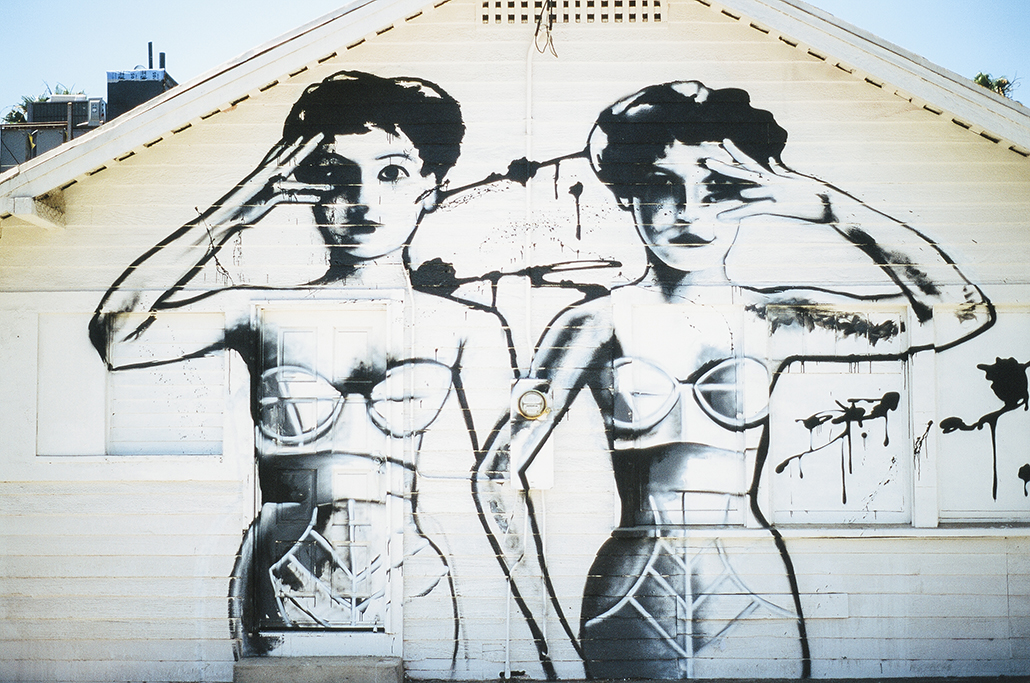 The Very Thin Line Between Love and Hate

Like love, hatred is often seemingly irrational and can lead to heroic and evil deeds.

A few years ago when I was reading to my youngest daughter in bed, she turned to me, squeezed my face in her hands and said, “Mama, I love you so much I just want to slap your face.” She was four and dead serious about it. I braced myself for a smack.

What she was feeling was real, because as it turns out, there is a very thin line between love and hate. She was loving me fiercely and it fired up the same circuits in her tiny brain that process hate.

We have all experienced this in one way or another. Remember that person who you loved obsessively with the white hot passion of a million suns? Somewhere down the line, something changed and you began loathing your lover with the same intensity. Your new abhorrence processed by the same pathways in your brain.

This is real science. To a biologist, hate is a passion that is of equal fascination to love. Like love, hatred is often seemingly irrational and can lead to heroic and evil deeds. How can two opposite sentiments lead to the same behavior?

In 2008, Professor Semir Zeki of the University College of London, published a study in the peer-reviewed, online science journal PLOS ONE, revealing that the emotions of love and hate involve some of the same neural circuitry.

Zeki’s team performed brain scans on volunteers who were shown photos of people they had previously stated that they loathed. The scans showed that the parts of the brain that were activated during this experiment were the putamen and insula. Also known the areas of the brain activated by romantic love.

The putamen also lights up when someone is planning aggressive acts. That part of the brain, then, could be representative of the dark side of love—the side that experiences jealousy from a loved one dancing or flirting with someone else.

The good news is that love rules! Love takes over a very large part of the cerebral cortex and hate only a small one. Still, they’re housemates and frenemies. Probably playing rock, paper, scissors all day.

The children’s rhyme, “He Loves Me, He Loves Me Not” while plucking petals off a daisy makes so much more sense now.

« Previous Post
Next Post »
« A Love/Hate Cartoon
Settled: A Series – Date Night »
This site uses analytics, cookies and/or other 3rd party technologies that may have access to your data, which are used to provide a quality experience. If you do not agree, opt out and we will not load these items, however, necessary cookies to enable basic functions will still load. Visit our Privacy Policy to learn more.
I Agree I Disagree
Contact Us:
Email us at cs@pypo.com for requests involving data we collect. View our Privacy Policy for more info.
Opt In / Out:
To change your opt in settings, please click here to opt out or in. Or, close this popup.