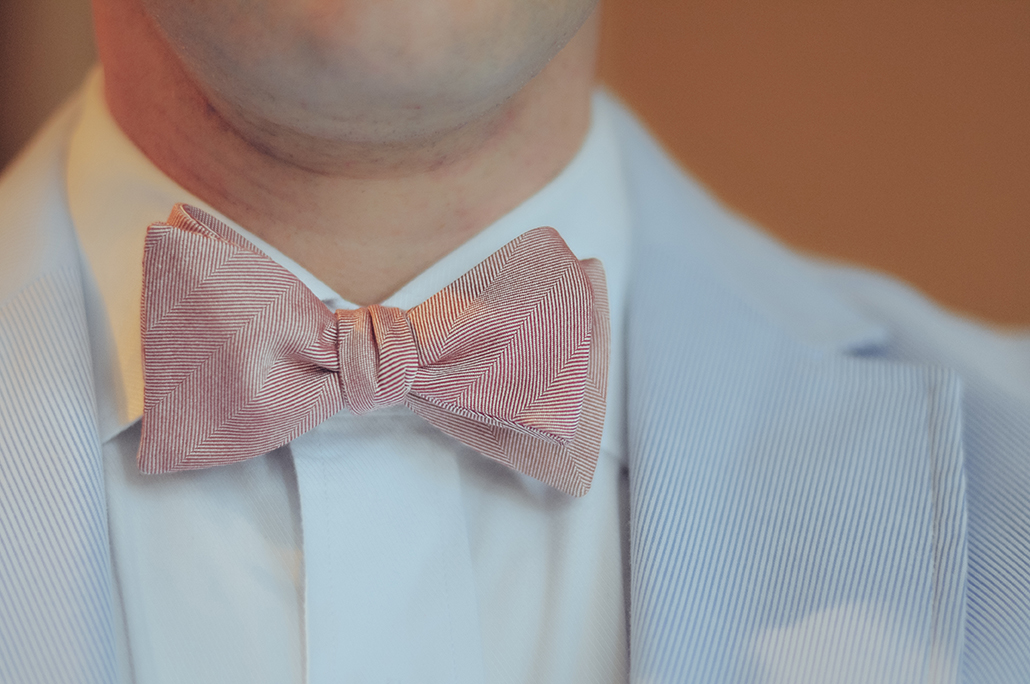 Did you know that men with bald or shaved heads are perceived as an inch taller and 13% stronger than dudes with hair? (Well hello, Dwayne Johnson!)

PYPO is heading to Washington this week to participate in The White House’s United State of Women Summit. We are tickled to participate in this important meeting and will be recording a series of PYPO podcasts on the summit’s topic areas. Oh yeah, and there’s Oprah and FLOTUS too.  No big deal.

Sunday is Father’s Day, so in honor of all our father’s and baby daddies, we are celebrating the male mystique. Research shows that men, too, struggle with “having it all.” Even though the men are only putting in 8.6 hours of housework and 7.2 hours of childcare per week to the women’s 14.2 and 10.7 respectively. Oooh, yay! The ladies get double the housework! Lean into that.

But it is our Men’s week and so we will not bash the gentlemen. Here are a few fascinating facts about the fellas:

3.)  Men with bald or shaved heads are perceived as an inch taller and 13% stronger than dudes with hair. (Well hello, Dwayne Johnson!)

4.)  In terms of complete size and in proportion to general body mass, the human male penis is longer and thicker than that of any other primate.

6.)  In the U.S., men have higher death rates for all of the 15 leading causes of death (except Alzheimer’s disease) and die more than five years younger than women.

As funny man Tim Allen said, “My mom said the only reason men are alive is for lawn care and vehicle maintenance.”

So thanks to the men in our lives for making babies, jumping our dead batteries, opening jars, WD-40ing stuff, mowing the lawn, tossing the football, not stopping for directions, and never changing the toilet paper roll.

Next Post »
« Drink the Water
Men In Our Lives: Part 1 »
This site uses analytics, cookies and/or other 3rd party technologies that may have access to your data, which are used to provide a quality experience. If you do not agree, opt out and we will not load these items, however, necessary cookies to enable basic functions will still load. Visit our Privacy Policy to learn more.
I Agree I Disagree
Contact Us:
Email us at cs@pypo.com for requests involving data we collect. View our Privacy Policy for more info.
Opt In / Out:
To change your opt in settings, please click here to opt out or in. Or, close this popup.