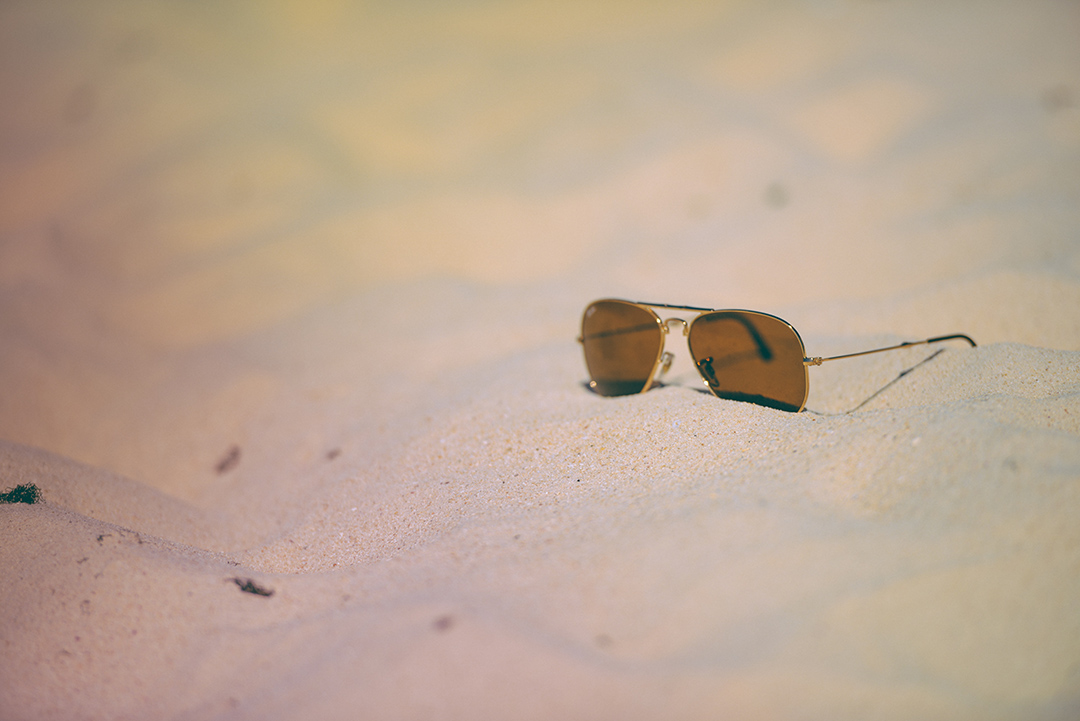 VACATION, ALL I EVER WANTED

It’s maddening that the United States is the only industrialized country where employers are not obliged to provide any paid vacation.

We’re no different than anyone else. Although we desperately wish we were French. We would be then called MVJS. “Mettre Votre Jolie Sur,” which is: “Put Your Pretty On” in French. Definitely not as catchy as PYPO. Why do we want to be French? Because the average French worker can expect 30 days a year of paid vacation. It’s maddening that the United States is the only industrialized country where employers are not obliged to provide any paid vacation. The land of opportunity doesn’t offer much opportunity to relax, rest and recharge, does it?

One could argue that taking too many days off or taking all your leave could hurt your career or chances for advancement. Wrong. According to Project: Time Off, a vacation can actually increase the likelihood of getting a raise or a promotion. Specifically, individuals who take all of their vacation time have a 6.5% higher chance of getting a promotion or a raise than people who leave 11 or more days of paid time off unused. Take that to your HR rep. What is truly disheartening is that 55% of Americans left unused vacation days on the table in 2015. While Jean-Pierre and his European pals basically checked out for the month of August, sunbathing nude on Corsica.

So here at PYPO, we are trying to be more like Les Français, we are taking our days off to enjoy family and friends, barbecues, beaches, s’mores, boats, fire pits, The Olympics and let’s not forget, day-drinking. We encourage you to do the same. MAKE AMERICA HOLIDAY AGAIN!

« POLITICS – WHY YOU SHOULD GIVE A SHIT
The Sorry Song: Reply All »
This site uses analytics, cookies and/or other 3rd party technologies that may have access to your data, which are used to provide a quality experience. If you do not agree, opt out and we will not load these items, however, necessary cookies to enable basic functions will still load. Visit our Privacy Policy to learn more.
I Agree I Disagree
Contact Us:
Email us at cs@pypo.com for requests involving data we collect. View our Privacy Policy for more info.
Opt In / Out:
To change your opt in settings, please click here to opt out or in. Or, close this popup.