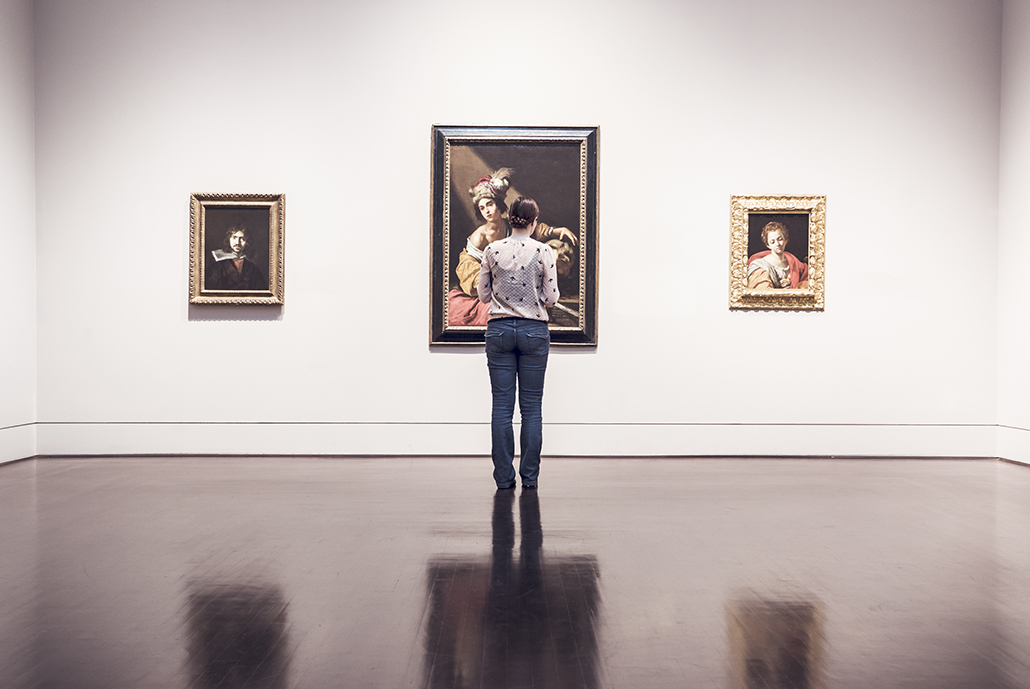 Women’s History Month: Is it Historical or Hysterical?

…and what the hell is a “wondering womb”?

If you’re a comedy network, being referred to as “hysterical” is a good thing, if you’re a woman, it’s not as good. In fact, it may sting more than any other insult as the history of the word is inherently tied to women, and not in a very flattering way. Hysterical comes from the Latin hystericus, meaning “of the womb,” and was originally associated with a female neurosis caused by a dysfunctional uterus (which is why removing the uterus is referred to as a hysterectomy). And while modern science has established that utero-dysfunctionality cannot actually cause neurosis of any kind, the word “hysterical” seems to come with a lot of etymological baggage.

The history of the hysterical woman dates back to ancient Greece. Hippocrates described a variety of physical symptoms caused by the movement of the uterus to different parts of the body, better known as “the wandering womb.” The so called “wandering” was supposedly caused by a lack of bodily fluids which caused the uterus to become light, dry, and apt to drift. The cure for such uterine wanderings was sex. This theory persisted for centuries and nomadic lady parts were associated with hysteria until the late 19th century, at which point the word took a Freudian turn, and hysteria came to represent female sexual dysfunction. Enter the frigid, asexual, hysterical woman. It was widely accepted that hysteria was caused by an underdeveloped female libido. The cure for this theory was, once again, sex. Finally, the medical community realized that hysteria could actually be classified as a mental illness (not exclusively connected to women or their parts) and the word was dropped in favor of a more clinical term – conversion disorder, and treatment involves a combination of talk therapy and pyscho-pharmaceuticals (because if history has taught us anything, it’s that if sex doesn’t work, there are always pills).

The history of hysterical is closely intertwined with the history of women from a clinical perspective. From wandering wombs to unevolved libidos, hysteria was a women’s problem with the most phallic of solutions – sex. But this month, let’s forget about where things came from and focus on where they’re going. Let’s celebrate the history of women and the words that have come along for the ride…it’s going to be hysterical!

« Previous Post
Next Post »
« To Cry or Not To Cry
What I’ve Come To Believe About Beauty »
This site uses analytics, cookies and/or other 3rd party technologies that may have access to your data, which are used to provide a quality experience. If you do not agree, opt out and we will not load these items, however, necessary cookies to enable basic functions will still load. Visit our Privacy Policy to learn more.
I Agree I Disagree
Contact Us:
Email us at cs@pypo.com for requests involving data we collect. View our Privacy Policy for more info.
Opt In / Out:
To change your opt in settings, please click here to opt out or in. Or, close this popup.