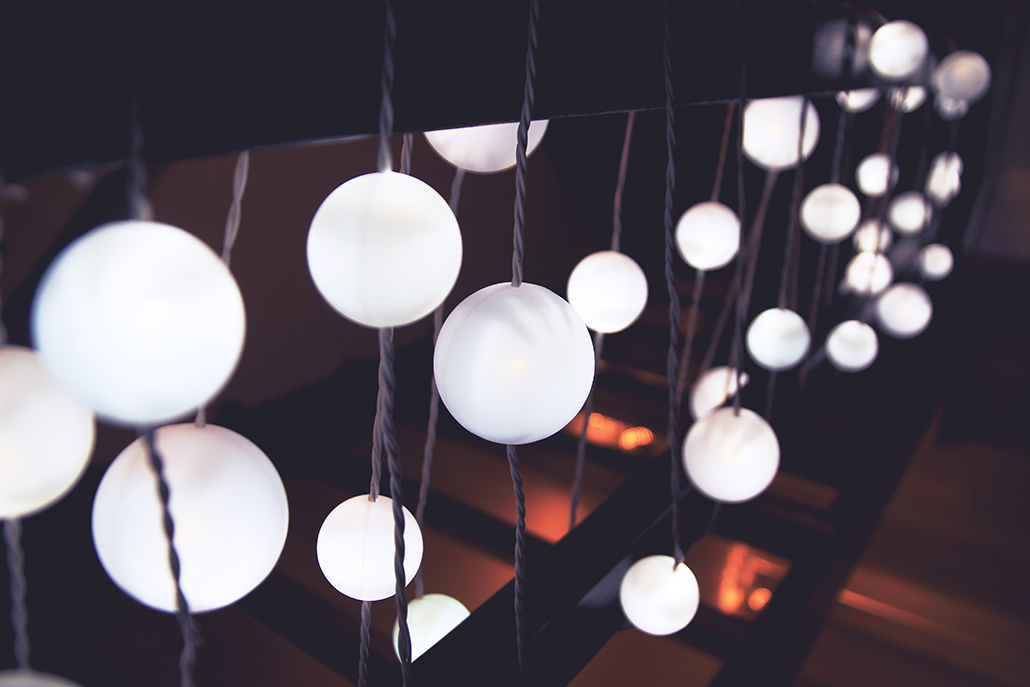 My Balls are Bigger than Yours

This week they announced that women will finally get their place on our nation’s currency, and they picked the women with the biggest lady balls and they don’t even know it. Why? Men have no idea what lady balls are. They are so busy telling each other to “grow a pair” and swinging their own around, they never noticed that we have our own, and sorry boys, but ours are everything you wish yours were.

Dude balls: So sensitive. So tender. They wear protective gear so they don’t end up crying in a fetal position on the sidelines.

Lady Balls: Tough, as in, you can’t hurt them tough.

Dude Balls: Always in a damn hurry, we all know what their agenda is. When they don’t get what they want, they get all blue and go home.

Lady Balls: Patient. Never in a rush, our balls can wait a lifetime, we waited to get the vote, we’re waiting to get paid the same as men, we waited for our turn on the $20 bill. But lady balls don’t give up and go home, lady balls are in it for the win.

A great example of Lady Balls:

The Notorious RBG was spotted nodding off during a State of the Union address. When asked about her behavior she didn’t have sensitive dude balls that needed to prove themselves, she swung her petite set around and told the reporter she “Wasn’t 100% sober” during the event. A Supreme Court judge told the world, yeah, I was drunk. How you like me now?

Men are still trying to wrap their heads around this new knowledge that they aren’t the only ones sporting a pair. A quick Google search of the term Lady Balls turns up a short lived attempt to sell pink soccer balls to women, called Lady Balls, that are softer and easier to handle. They’ve clearly confused dude balls with lady balls.

So cheers to Harriet Tubman and her lesson for women everywhere. She was so much more than just a freed slave who helped others to freedom, she served in the military during the Civil War, a black woman, served as a spy in the military. Her Lady Balls were so tough they didn’t care what anyone thought, and that’s when you know they’re Lady Balls, they could not care less what you think.

« Previous Post
« Seeing Myself
Self-Improvement »
This site uses analytics, cookies and/or other 3rd party technologies that may have access to your data, which are used to provide a quality experience. If you do not agree, opt out and we will not load these items, however, necessary cookies to enable basic functions will still load. Visit our Privacy Policy to learn more.
I Agree I Disagree
Contact Us:
Email us at cs@pypo.com for requests involving data we collect. View our Privacy Policy for more info.
Opt In / Out:
To change your opt in settings, please click here to opt out or in. Or, close this popup.